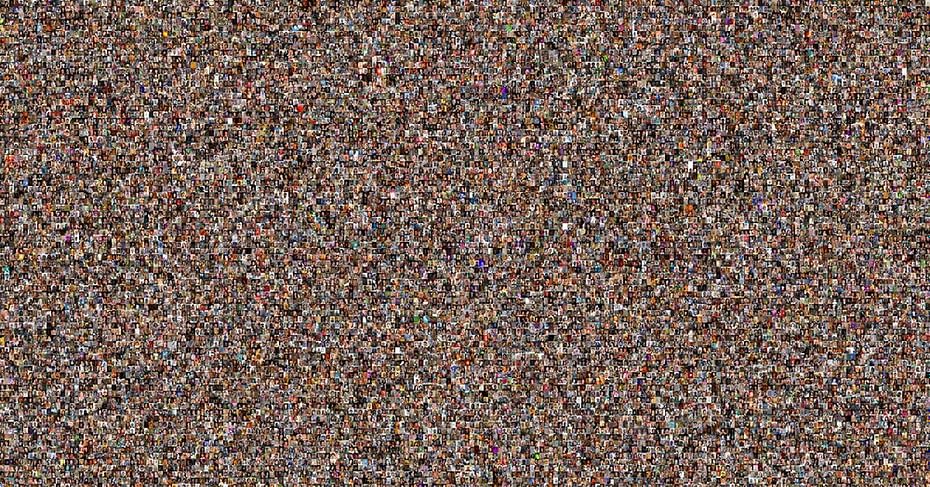 When tech companies created the facial recognition systems that are rapidly remaking government surveillance and chipping away at personal privacy, they may have received help from an unexpected source: your face. Companies, universities and government labs have used millions of images collected from a hodgepodge of online sources to develop… Read More »Here’s a Way to Learn if Facial Recognition Systems Used Your Photos

A Vast Web of Vengeance

A Waterfall of Maggots Ms. Atas vanished from the public record for the next nine years. But around 2001, according to Ontario court filings, she was arrested and charged with assault and resisting arrest. The charges were ultimately withdrawn, but a peace bond, Canada’s equivalent of a restraining order, was… Read More »A Vast Web of Vengeance

And salaries are growing in North America. The average for a player in a team’s starting five has climbed to $460,000 from $300,000 since 2018, Mr. Greeley said. The highest-paid players in the United States, Mr. Wolf said, might make up to $500,000 more than their elite counterparts in a… Read More »They’re Flocking to America to Make a Fortune Playing Video Games

Update Your iPhone and iPad Now If You Haven’t Recently

Believe it or not, GameStop stock wasn’t the world’s only story this week. The last few days have been tumultuous for cybersecurity as well, especially after revelations that North Korean hackers targeted security pros with a campaign of convincing DMs. Lots of folks shared screenshots of how they dodged the… Read More »Update Your iPhone and iPad Now If You Haven’t Recently

The Best VPNs to Protect Yourself Online

Mullvad VPN Mullvad is based in Sweden and first came to my attention because of its early support for WireGuard, a faster protocol for tunneling VPN traffic. Another thing I like is Mullvad’s system for accepting cash payments. If you prefer to remain totally anonymous, you can generate a random… Read More »The Best VPNs to Protect Yourself Online

Apple Fixes One of the iPhone’s Most Pressing Security Risks

Apple’s iOS operating system is generally considered secure, certainly enough for most users most of the time. But in recent years hackers have successfully found a number of flaws that provide entry points into iPhones and iPads. Many of these have been what are called zero-click or interactionless attacks that… Read More »Apple Fixes One of the iPhone’s Most Pressing Security Risks

Trucking companies drive slowly into new tech, but it can help streamline shipping

Capgemini rep says new trends include last-mile drones, route optimization, and robots. More about artificial intelligence TechRepublic’s Karen Roby spoke with Vikas Shetty, client partner at Capgemini, an IT consulting business, about trucking logistics and the use of artificial intelligence (AI). The following is an edited transcript of their conversation.… Read More »Trucking companies drive slowly into new tech, but it can help streamline shipping

How to use reminders in Microsoft Outlook: Some little-known tips

If you don’t know about these reminder options, try them. They can help you stay on task when you’ve got a lot going on. Image: iStock/Igor Kutyaev More about Windows Outlook reminders are exactly what they sound like: They’re a timed message that pops up to remind you of something.… Read More »How to use reminders in Microsoft Outlook: Some little-known tips

This comprehensive guide covers different types of denial of service attacks, DDoS protection strategies, as well as why it matters for business. Image: Getty Images/iStockphoto Denial of service (DoS) attacks are the cyberweapon of choice for state-sponsored threat actors and freewheeling script kiddies alike. Independent of who uses them, denial… Read More »Distributed denial of service (DDoS) attacks: A cheat sheet