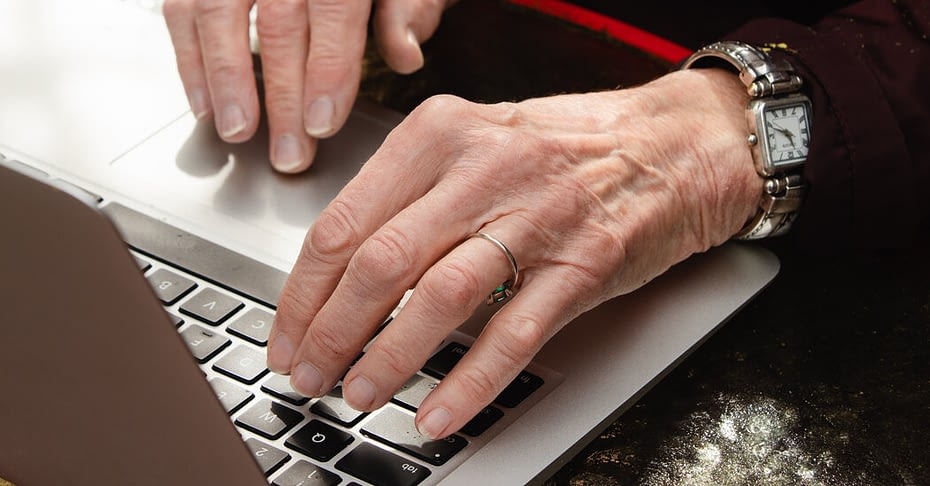 Seniors Seeking Vaccines Have a Problem: They Can’t Use the Internet

Plenty of seniors do feel comfortable texting, tweeting and surfing the internet. But for those who do not, taking the time to learn a new skill often feels daunting, Mr. Kamber said. Older Adults Technology Services has taught 48,000 people how to get started online since the pandemic began, he… Read More »Seniors Seeking Vaccines Have a Problem: They Can’t Use the Internet

Two men were being held hostage in a Bronx apartment. They had been threatened at gunpoint, tied up and tortured for hours by two other men who pretended to be plumbers to get inside, the police said. One of the victims managed to escape and called the police, who showed… Read More »Digidog, a Robotic Dog Used by the Police, Stirs Privacy Concerns

The SolarWinds Body Count Now Includes NASA and the FAA

Some blasts from the past surfaced this week, including revelations that a Russia-linked hacking group has repeatedly targeted the US electrical grid, along with oil and gas utilities and other industrial firms. Notably, the group has ties to the notorious industrial-control GRU hacking group Sandworm. Meanwhile, researchers revealed evidence this… Read More »The SolarWinds Body Count Now Includes NASA and the FAA

How One State Managed to Actually Write Rules on Facial Recognition

A bill passed by the Democrat-controlled legislature banned almost all government use of facial recognition technology, except for the Registry of Motor Vehicles, which uses it to prevent identity theft. The department could run searches for police only with a search warrant. (A warrant is required under a Washington state… Read More »How One State Managed to Actually Write Rules on Facial Recognition

The benefits of working remotely are numerous, but there are significant hidden costs that need to be factored in. Image: iStock/BartekSzewczyk More for CXOs Data is being lost from companies at an alarming rate and, so far, there does not seem to be a solution. A recent survey conducted by… Read More »The hidden business costs of working remotely

How will cybersecurity change with a new US president? Pros identify the biggest needs

Every new presidential administration brings change, one way or another. Learn what President Joseph Biden is facing on the cybersecurity front, along with some tips for government and businesses. Image: iStock/remotevfx More about cybersecurity The past year has been one like no other, and during the pandemic cybersecurity threats have… Read More »How will cybersecurity change with a new US president? Pros identify the biggest needs

How to use Google Currents

A Spreadsheet of China’s Censorship Shows the Human Toll

In China, don’t question the heroes. At least seven people over the past week have been threatened, detained or arrested after casting doubt over the government’s account of the deaths of Chinese soldiers during a clash last year with Indian troops. Three of them are being detained for between seven… Read More »A Spreadsheet of China’s Censorship Shows the Human Toll

How a robust 5G infrastructure can solve some of America’s biggest problems and (hopefully) convince the world that 5G is safe. Image Getty Images/iStockphoto The challenge for 5G in 2021 is to evolve from being the cool kid on the block to an employee who enables use cases across all… Read More »5G: Examining facts, lies and bizarre conspiracy theories

Report finds a rise in DevOps and cross-platform database use

Latest Redgate DevOps report finds a major shift in how IT teams will be productive in the future. Image: iStockphoto/faithiecannoise Nearly three quarters of organizations have now adopted DevOps in some form and they have also increased use of cross-platform databases, Redgate Software’s 2021 State of Database DevOps Report shows.… Read More »Report finds a rise in DevOps and cross-platform database use