12 Accusations in the Damning House Report on Amazon, Apple, Facebook and Google 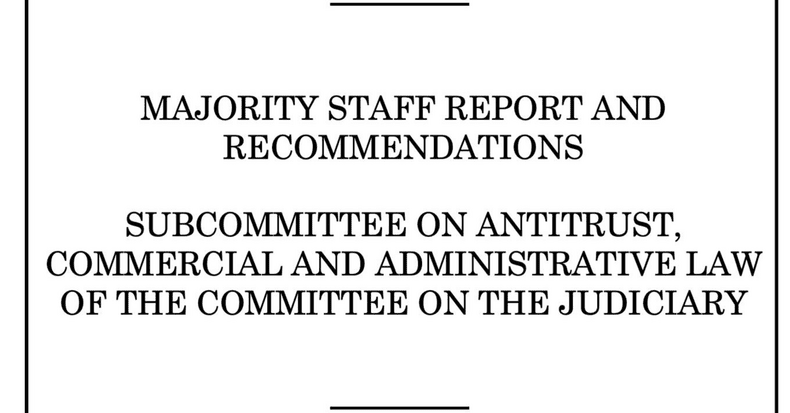 House lawmakers released a scathing report on four of the world’s largest tech companies, accusing them of abusing their market power. The report, which was released on Tuesday and concludes a 16-month investigation into Amazon, Apple, Facebook and Google, recommended breaking up the companies and passing the most sweeping reforms to antitrust laws in decades.

Here is a summary of the accusations against each company in the report, which was endorsed only by Democratic lawmakers.