A Vast Web of Vengeance 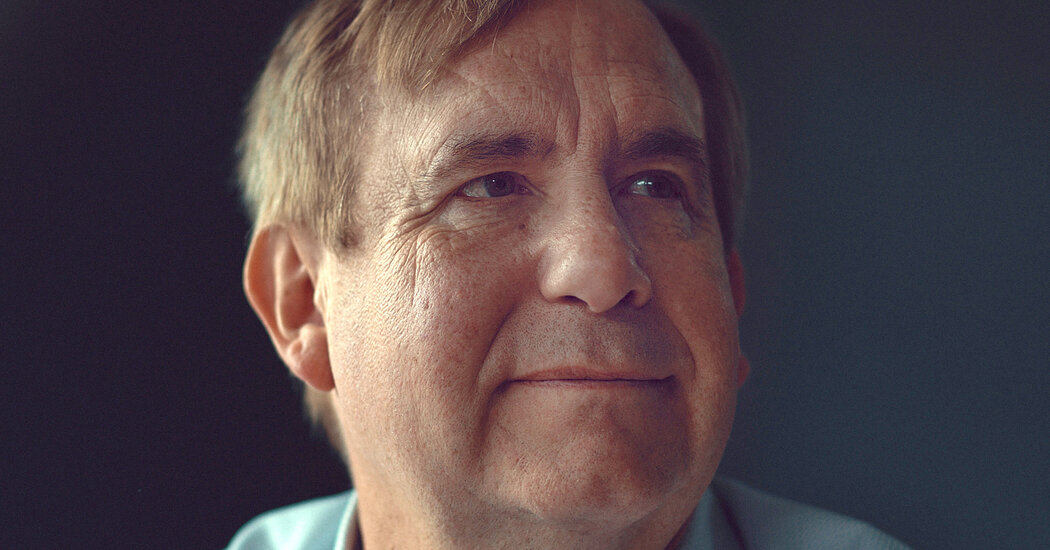 A Waterfall of Maggots

Ms. Atas vanished from the public record for the next nine years. But around 2001, according to Ontario court filings, she was arrested and charged with assault and resisting arrest. The charges were ultimately withdrawn, but a peace bond, Canada’s equivalent of a restraining order, was issued against her.

Ms. Atas moved into one of the apartments in her Toronto building, which was the subject of complaints from tenants. One, who moved in during 2008, found their new apartment filthy. When they opened the refrigerator, the tenant said in an interview, a “waterfall of maggots” poured out.

Ms. Atas made the building’s residents feel unsafe. “She has harassed us repeatedly, forcing us to finally call the police on her,” according to an email from a tenant that was filed in court. Ms. Atas was charged with assaulting another tenant. She said in a court filing that at the time she “was suffering from severe mental illness that manifested itself in erratic behaviour that resulted in criminal charges.” The charges were ultimately dropped.

Ms. Atas stopped making mortgage payments on the building. In March 2008, her lender, Peoples Trust, represented by Ms. Wallis, began proceedings to repossess the property. She was evicted the next year.

Ms. Atas allegedly resorted to revenge. In 2009, Matt Cameron, a junior lawyer working with Ms. Wallis on the Atas case, started getting calls and emails at the office from men interested in meeting for sex. Someone impersonating him had responded by email to raunchy Craigslist ads and given his contact information. (Metadata from those emails, filed in court, pointed to Ms. Atas’s involvement.)

A relative of Ms. Atas told me that family members had repeatedly tried and failed to get her help for mental health problems. “I have periodically suffered from depression,” Ms. Atas wrote to me in an email. “I have had treatment. I am healthy and fine.”

I described Ms. Atas to Todd Essig, a psychologist who writes about technology and mental health. He said someone like Ms. Atas could be forced into mental health treatment if she posed a physical danger. “But when someone is a threat to themselves or others online, there’s no way for the mental health system to legally intervene,” he said.