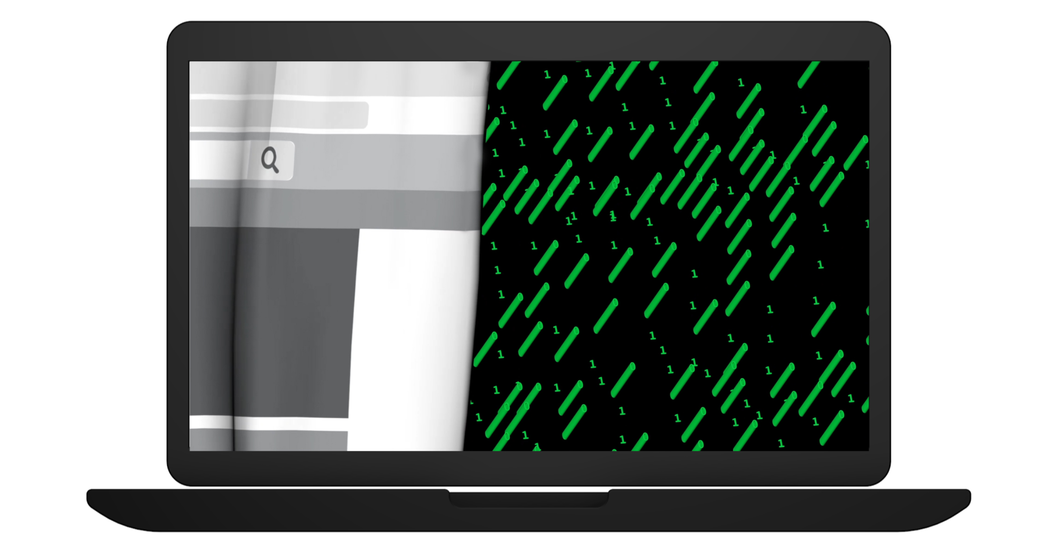 This is the last edition of On Tech for 2020. Thank you for reading, please be well and I’ll see you back here on Jan. 4.

A large part of my job is explaining the inner workings of big and powerful tech companies. I want them to put me out of a job.

OK, not really. My rhetorical point is that by design, mortals don’t really understand the complex, sometimes garbage-prone sea of independent merchants selling on Amazon. Few of us comprehend the full measure of data collected by Google and Facebook. People may not get why their iPhones keep pushing them to Apple Music.

But as Big Tech superpowers command more of our attention and money and shape how the world operates, it would be beneficial to us and the companies for them to be better understood. And that may mean acknowledging uncomfortable truths.

When I looked this week at the new nutrition-label-like descriptions that Apple now requires about the data that apps collect, happy jolts fired in my brain. The labels try to communicate in plain language something that is murky — how apps track us and for what — and put that information in a prominent place.

Facebook complained about the labels and a similar Apple feature that’s intended to give iPhone owners the choice of whether companies can track them across different apps and websites.

Facebook said that these disclosures would hurt businesses that buy ads based on data that Facebook collects. It’s probably right, but that’s not the full truth. The company is more likely worried that if people grasp all the data that it collects, they might panic and not use Facebook’s apps.

I’m not sympathetic. But I would be happier if Facebook tried frank talk instead. It could explain, in detail, the trade that Facebook (and Google) are essentially asking us to make.

We use their apps and probably get cheaper picture-framing services or hotel rooms because Google and Facebook give businesses affordable ways to pinpoint the most receptive customers. And to do this, the companies record every hamburger we’ve eaten since 2002.

People do understand the generalities of this trade. But Facebook’s freak out about Apple shows that it doesn’t believe we’re really making an informed bargain.

Well, let’s have that honest conversation. Let’s hear more about these companies’ products, their business models and their corporate practices.

What if Amazon engaged head-on with the criticisms that it’s creating bad jobs? What if Apple justified why it complies with government rules in China that it wouldn’t accept in the United States? Not in rosy P.R. speak but in real and repeated talk in their marketing, on their websites and in other prominent spots.

I bet you’re asking why any company would illuminate its own dark corners. My answer is: to keep people’s trust.

Americans tend to express low confidence in large institutions — particularly U.S. lawmakers and news outlets, but big tech companies are approaching a similar range, according to a recent Gallup survey.

A loss of public confidence may be inevitable for anyone with power, and maybe people wouldn’t like giant tech companies even if they understood them. But faith in Big Tech is likely to further erode with more ugly headlines and government lawsuits.

So why not try winning confidence with radical candor? It would feel refreshing, even if truth telling by powerful tech companies makes my job obsolete.

Because of a Gmail outage, a number of you may not have received On Tech several days this week. We apologize. If you’d like to catch up with anything you missed, click here for all the On Tech editions online.

I’ve written before about predictions that the QVC-like shopping webcasts that are big in China are going to hit it big elsewhere.

I’m still not sure.

Walmart and TikTok are going to try. On Friday, Walmart will host a one-hour live webcast on TikTok, during which some popular TikTok creators will show off clothing from Walmart. People can buy the merchandise without leaving the app.

I am very curious to see how TikTok’s first U.S. fashion webcast works. What else am I going to do on a Friday night in 2020?

(Yes, this is the same TikTok the U.S. government said it would block from the country. Then President Trump negotiated a sale out loud between the app’s owner and an odd collection of American companies including Walmart. And since then … the deal has gone nowhere.)

Anyway, Walmart. I swear I have heard people tout click-to-buy shopping in entertainment programming for 15 years — first on entertainment television like daytime talk shows, then on the desktop web and now in apps like Instagram, Snapchat and TikTok.

Even though live entertainment mixed with social media and shopping is huge in China, I’m simply not sure that Americans’ habits and the country’s digital payments systems provide a fertile ground for this phenomenon to catch on here.

If you watched your favorite TikTok star do a dance-off to pitch her line of leggings, would you want the leggings enough to spend 10 minutes typing your credit card number into a tiny box in the TikTok app?

I am prepared to be wrong about livestream shopping. Popular online stars including those on TikTok and YouTube are adept at persuading their fans to buy their merchandise from established online stores. It makes intuitive sense that they would be able to do so in live video shows or something similar. And some people will probably use digital payments or saved credit card options in the app to make shopping easier.

But still, I have my doubts. We’ll have to watch and see.

Let’s watch a hamster navigate an elaborate maze to escape from zombies. We are the hamster, and 2020 is the zombies. (Good news: The hamster wins.)