Big Tech’s Next Big Problem Could Come From People Like ‘Mr. Sweepy’ 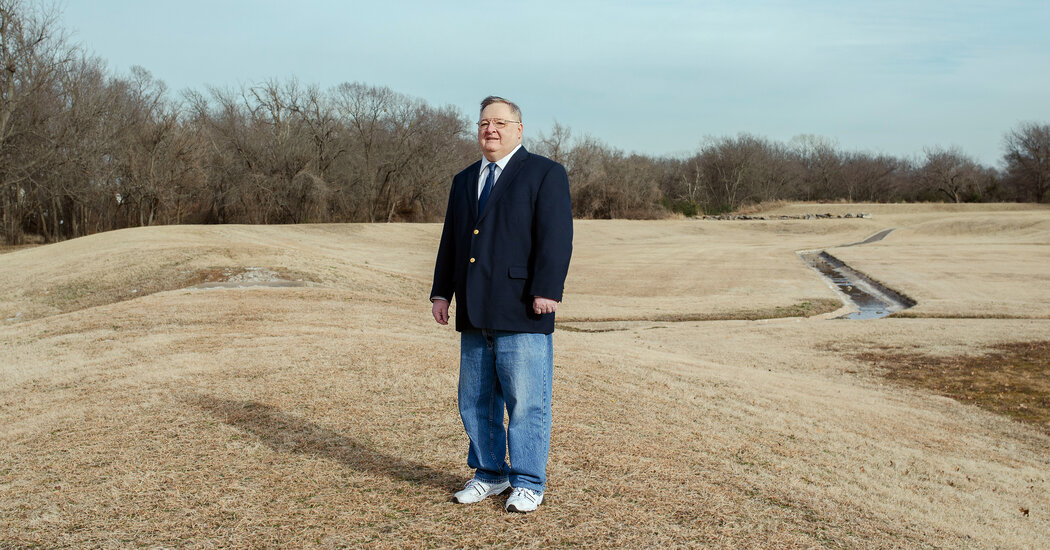 The private suits follow the government ones for a simple reason: Regulators have distinct advantages when it comes to obtaining evidence. Federal and state investigators can collect internal documents and interview executives before filing a suit. As a result, their complaints are filled with insider knowledge about the companies. Private individuals can seek that kind of evidence only after they file lawsuits.

If the government cases succeed against Google or Facebook at trial, the win is likely to bolster the case for private lawsuits, experts said. Lawyers could point to those victories as evidence the company broke the law and move quickly to their primary aim: obtaining monetary damages.

The people bringing the cases against the tech giants include publishers, advertisers and users.

Sweepstakes Today, the site run by Mr. McDaniel, aggregates prize contests from around the country. Its revenue comes from advertising that is sold partly by Google, according to Mr. McDaniel’s lawsuit, which is seeking class-action status.

For years, the website generated about $150,000 in annual revenue and turned a profit, according to the complaint. But its revenue has dropped since 2012, a fall that the suit blames on Google’s dominance in online advertising.

Mr. McDaniel, who signs some of his public messages as “Mr. Sweepy,” said on a GoFundMe page he set up to help cover the costs of running the site that his revenue had “dropped like a rock” and that he could go out of business. He said Google had also harmed his earnings by classifying his site as a venue for online gambling, causing him to receive lower-quality ads.

“As Google has literally taken over the internet, it is nearly impossible for companies to operate in this area without utilizing some Google service, thereby subjecting themselves to Google’s arbitrary rules and policies,” John Herman, Mr. McDaniel’s lawyer, said in a statement.

Other publishers that recently have filed antitrust complaints against Google include the lyrics website Genius — which sued Google in 2019 citing its use of Genius’ lyrics data in search results, only to have its case dismissed — and the progressive magazine The Nation. Both are among the plaintiffs in a lawsuit filed by the law firm Boies Schiller Flexner that is seeking class-action status. Another prominent law firm, Berger Montague, has also filed a complaint against Google on behalf of publishers.