Contentious Union Vote at Amazon Heads to a Count 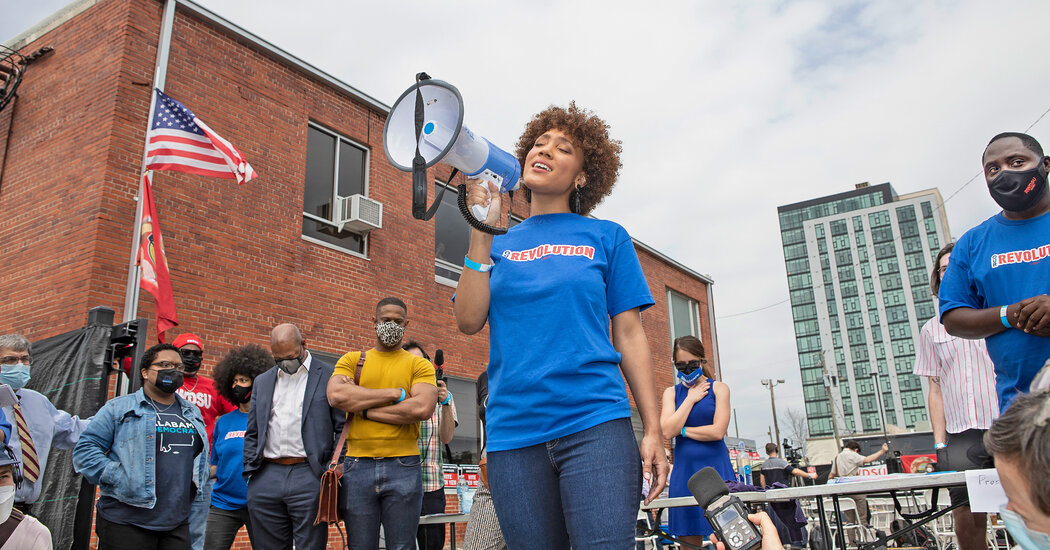 “Obviously, we want to win,” Senator Bernie Sanders of Vermont said on Friday when he visited Alabama. “But I think a major point has already been proven. And that is that workers, even in the Deep South, are prepared to stand up and organize and fight for justice.”

In Bessemer, Ala., a pro-union radio spot paid for by Black Lives Matter aired on a local R&B station, while every intersection around the warehouse has been crowded with signs. “Bama has your back! Vote union!” one read. The large building was draped in sky blue banners blaring “VOTE.” On Friday, an Amazon employee drove a golf cart around the parking lot to ward off news media.

A union victory “may change the labor movement, as we have a shift in defining who are workers, who are union members,” said Sara Nelson, the president of the Association of Flight Attendants, who visited Bessemer this month and felt “overwhelming” local support for the union.

But if workers vote against the union, Ms. Nelson said, the result “would be pretty devastating.” Ms. Nelson said “people would have a hard time believing it because of what they are experiencing on the ground.”

Mr. Sanders’s visit appeared to have struck a nerve with Amazon. After he announced the trip, Dave Clark, who runs Amazon’s operations and worldwide consumer business, attacked Mr. Sanders in a series of messages on Twitter, as did the company’s official social media account. “I often say we are the Bernie Sanders of employers, but that’s not quite right because we actually deliver a progressive workplace,” Mr. Clark wrote in one tweet.

Amazon has said it does not believe the union represents the majority of its workers.Drew Herdener, Amazon’s vice president for worldwide communications, said in a statement that “our employees know the truth — starting wages of $15 or more, health care from day one, and a safe and inclusive workplace. We encouraged all of our employees to vote and hope they did so.”