Everything You Need to Know About Slow Internet Speeds 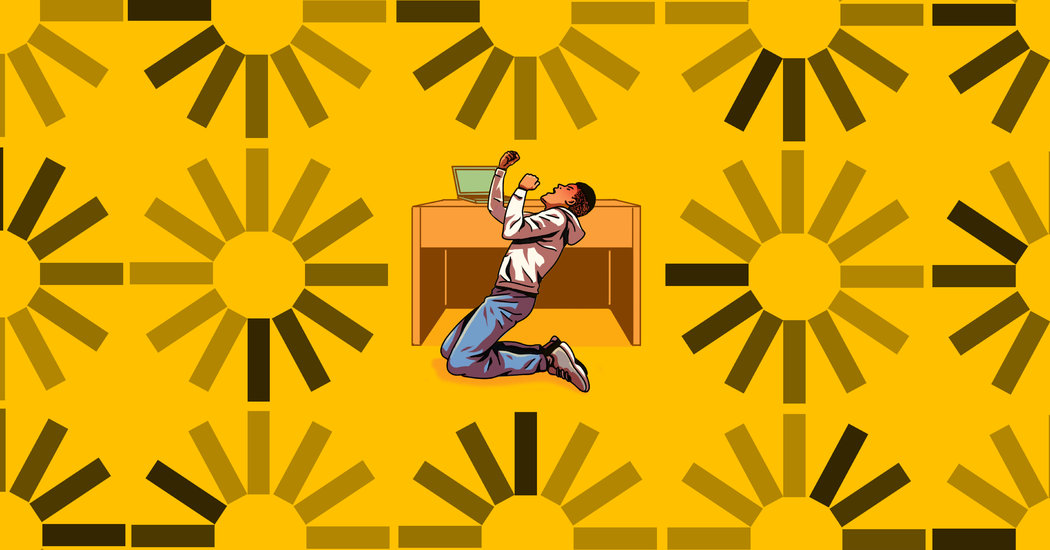 Restricted to our homes for months now, many of us have been putting up with a persistent annoyance: a lousy internet connection.

When we are working, a video call with colleagues becomes pixelated, with delayed audio. When we are relaxing, movies and video games take ages to download. In the worst cases, the connection drops altogether.

Even the most tech savvy are affected. Keerti Melkote, the founder of Aruba Networks, a division of HP that offers Wi-Fi products for businesses, said that in recent weeks, his DSL service from AT&T had dropped periodically. He waited several days for a technician to arrive and is now contemplating subscribing to Comcast for a second internet connection.

“I had three or four days of calls, and I had to go find a particular spot in my house where I had better coverage,” Mr. Melkote said.

At the beginning of the pandemic, my internet also became unbearably slow and suffered several outages. So I asked experts to explain what’s causing our internet problems — and the different remedies.

What’s causing your slow speeds — your internet provider or your equipment at home? Here’s a method to figuring that out.

If the speed test results were fast near your Wi-Fi router but slow farther away, the problem is probably your router, said Sanjay Noronha, the product lead of Google’s Nest Wifi internet router. If speeds were slow in both test locations, the issue is probably your internet provider.

If it’s your router, here’s what to do.

If you have pinpointed that the problem is your router, the bad news is that you may have to buy new equipment. The good news is that there are many approaches to improving your Wi-Fi connection.

Start by asking yourself these questions:

If it’s your service provider, there’s not much to do.

If you have determined that your internet provider’s service is the root of the issue, your only option is to call your internet service provider and ask for help.

When you call, ask a support agent these questions:

As a last resort, you can turn to backups. Many modern phones come with a hot spot feature, which turns the device’s cellular connection into a miniature Wi-Fi network. (Apple and Google list steps on their websites on how to use the hot spot feature on iPhones and Androids.)

Whatever you do, be patient. In these trying times, everything takes longer.

As for me, I confirmed my slow speeds were related to my internet provider, Monkeybrains. I called to report the issue, and after more than a month, a technician replaced the antenna on our roof. Now my speeds are even faster than before the pandemic, so it was well worth the wait.