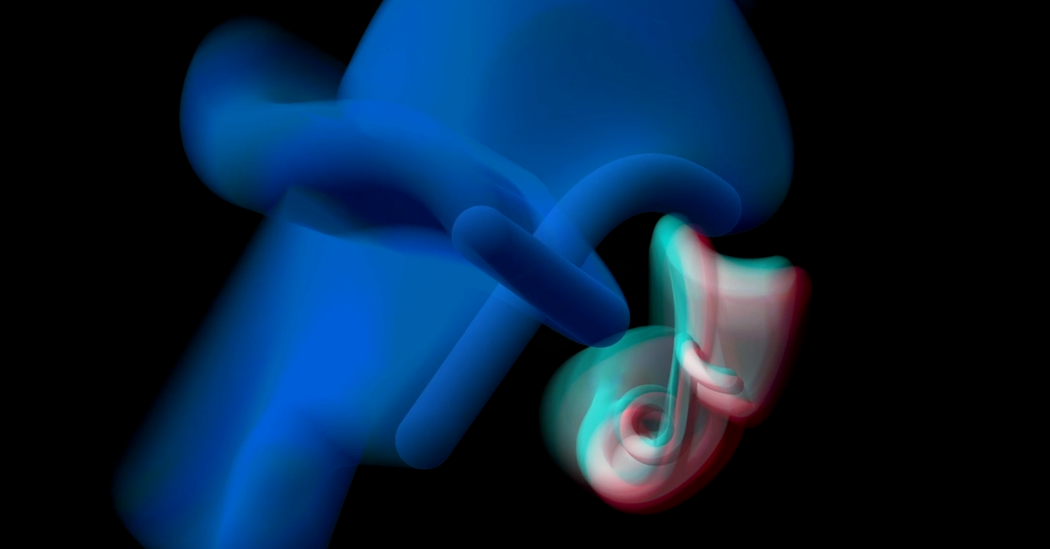 Instagram’s boss had a message this week for the White House and the world: It was counterproductive for the United States to try to ban TikTok, the popular video app from China.

It’s bad for U.S. tech companies and people in the United States, Adam Mosseri, the head of Instagram, told Axios, if other countries take similar steps against technology from beyond their borders — including Facebook and its Instagram app. (He and Mark Zuckerberg have said this before, too.) “It’s really going to be problematic if we end up banning TikTok and we set a precedent for more countries to ban more apps,” he said.

Mosseri has a point. What he didn’t say, though, was that Facebook has itself partly to blame. The company helped fan the fears about TikTok that Facebook is now worried will blow back on the company. This is bonkers.

I genuinely wonder what Facebook expected to happen with its TikTok fearmongering. Over and over again for at least a year, Zuckerberg and other top Facebook executives privately and publicly spoke out against censorship by TikTok and other Chinese technology companies and complained that Chinese government support for domestic technology companies gave them a leg up over American companies.

They weren’t wrong. There are reasons to be worried about TikTok and other Chinese technology operating in the United States. But I don’t believe Facebook was bringing up these concerns out of principled commitment to American values. What Facebook was doing was pure short-term self-interest.

The company’s executives implied that if U.S. lawmakers regulated or restrained Facebook, then somehow — it was never clear how, exactly — Chinese companies like TikTok and Chinese values would take over the world. Playing up often legitimate concerns about Chinese apps also sought to distract people from real problems about Facebook by yelling “LOOK OVER THERE!” about China.

There was plenty of concern in Washington about TikTok and Chinese technology even without Facebook pressing its points. But the company encouraged the sentiment that led American officials to try to bar TikTok from the United States.

TikTok probably won’t be banned. A ban never really seemed to be the point of the bizarre political theater. Still, a precedent has been set. As Mosseri warned, countries that are mad will probably feel emboldened to take it out on foreign tech companies by barring them from their borders.

A large proportion of people who use Facebook and its Instagram, Messenger and WhatsApp apps are outside the United States, so those companies could well become the victims of government bans.

Only now are Facebook officials realizing that their TikTok trash talk helped unleash a monster that might hurt them. Usually the consequences of Facebook’s myopia falls on the most vulnerable people. This time — to the company’s utter shock — Facebook’s lack of foresight might hurt Facebook itself.

Did that headline make you excited?! Yeah, OK, no. But really, we should talk about internet ads.

Ads we see on websites and other digital spots passed television commercials several years ago as the dominant way companies pitch their new cars, travel packages, and other products and services.

But there is a question that has been whispered for years about online advertising, including the types of personalized ads we see on Facebook and Google. What if … it doesn’t really work?

That question is getting renewed attention now because of a new book from a former Google employee who argues that the pervasive online ads based on digital dossiers of our habits are less accurate and less persuasive than its proponents believe.

That idea is overstated, I think. Online advertising is sprawling, and there is a lot of waste, outright fraud, overpromises and wasted money. A lot. That’s less true of the ads sold by Facebook and Google and more of the very long tail of advertising on the rest of the internet. (This is a good read on this topic.)

So yeah, some internet ads work really well. Some are garbage. But the problem is that all of it creates the conditions for a land grab to collect as much information on people as possible to craft ads targeted at each individual. Even if the ads are persuasive, the downsides of online advertising have gotten out of control.

What’s the way out of this? Comprehensive government regulation to force companies to collect less information about us. Period. That may be too much to hope for. But I am excited about experiments in advertising that are based not on who we are but what we’re doing right now.

If you are searching for Nike sneakers in Google, you’re probably going to be tempted by an ad for Nike sneakers. If you’re reading an article about Hawaii vacation spots — at some point in the future, when we can travel freely again — you might be interested in ads for holiday packages to Hawaii. Some news organizations are experimenting with this kind of advertising, as are companies like DuckDuckGo, a web search engine that competes with Google.

So, yes, some online ads are exceedingly persuasive and even useful to us. But almost all online ads are too creepy and we should welcome alternatives, whether through regulation or different business approaches.

The human sprayed water at the octopus. The octopus turned it into a water fight game.