Gig Work Is Risky for Apps, Too 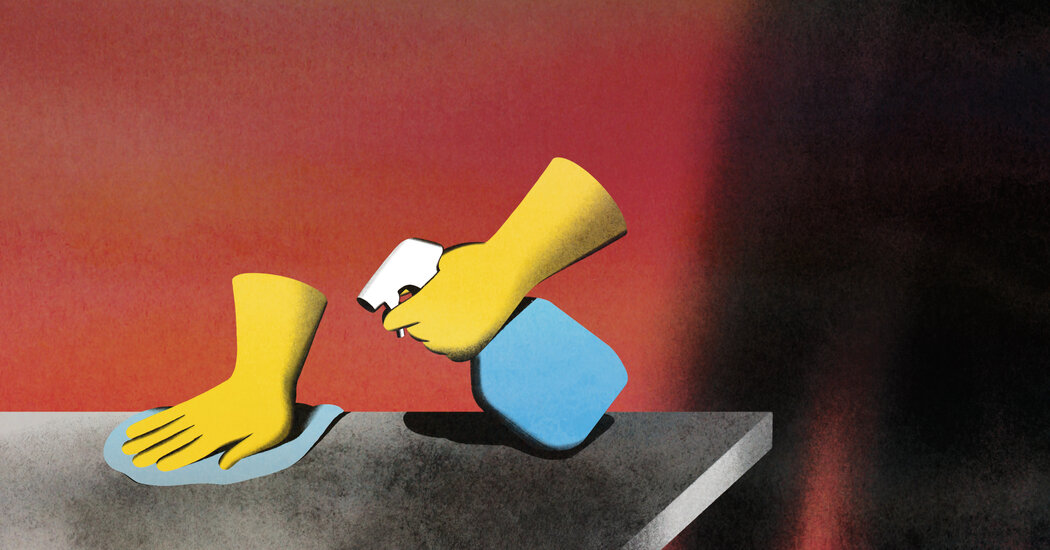 Apps like Uber and Instacart took the concept of freelancing and made it bigger, broader and more visible than ever.

“Gig economy” companies like DoorDash, Lyft and Handy hire contractors as professional drivers, personal shoppers and home cleaners. These workers aren’t classified as employees but as independent contractors who in theory have the flexibility to accept or reject jobs at will, but who aren’t entitled to standard employment protections such as a minimum wage and paid sick days.

Whether you think gig work is great or exploitative, the reality is that a bunch of app-based companies started in the last decade probably cannot exist without it, or at least not in their current form.

Their businesses rely on contract worker rules that more lawmakers, regulators and lawyers say should not apply to them. So, yes, the gig economy might be risky for workers. But now it looks as if it’s a huge risk for the app companies, too.

I know it might be hard to imagine that companies like Uber or Instacart, the grocery-delivery service that has raked in cash from our pandemic-driven online shopping, could be vulnerable. But they are.

They are terrified of, and some of them are trying to reverse, a new law in California that seeks to force many app-based companies to reclassify their workers as employees. Other states including Massachusetts, New Jersey and New York have moved in a similar direction with proposed legislation or enforcement of existing laws that restrict gig work.

My colleagues wrote this week about a complaint filed with California regulators saying that house cleaners hired through the Handy app would be better protected from sexual harassment by clients if they were employees rather than contractors. Handy said that it has been responsive to workers’ complaints about harassment.

If this complaint progresses, there will probably be others like it that try to poke holes in the gig economy through the legal process.

Behind all of these challenges is a fundamental legal (and possibly ethical) question: Should contractor rules that apply to someone who owns his own trucking business also apply to a dad who drives for Uber for 15 hours a week?

It’s impossible to predict the outcome of these efforts to question app companies’ use of contractor labor laws. But it will get increasingly messy and expensive for the companies to fight these attempts to restrict their classification of contractors, and it’s hard to imagine the app companies winning them all.

For the companies, this is a high-stakes fight. A fleet of employees costs more — 20 to 30 percent more, industry officials have estimated previously — than the same amount of contract workers. Many of the app companies like Uber aren’t profitable today, and they would most likely be even less so if their workers were employees.

The app companies say they and their workers are victims of broken laws. Maybe they are. But the companies also sowed the seeds of this mess.

By applying contractor labor laws in relatively novel ways, they made themselves subject to the whims of rule makers who might at some point decide to challenge what the app companies were doing. App companies that lived in a legal gray zone are now at the mercy of rules they can’t control.

I considered laughing about this on Twitter and moving on. But this news says something bigger about the future of apps.

There’s been a debate for a long time about what apps should be for. Should they be do-everything spots that let us watch movies, chat with friends, catch up on news, play video games and shop for a new bathing suit? Or is it better for an app to focus on one of those activities and do it well?

The do-everything approach is essentially where Facebook has been going for most of its life. It has monitored every internet habit that has gotten traction — and then swallowed it. Livestreaming video, hyper-short looping videos, online shopping, dating, playing video games, reading the news — the Facebook app has tried to be everything to everyone.

But the winds have been blowing in the other direction. Apps like Snapchat and TikTok are focused on relatively discrete things — chatting with close friends and watching short videos. In China, which is a source of inspiration for tech executives in the rest of the world, king-making do-everything apps like WeChat are being challenged by relatively focused services like Pinduoduo, a group shopping app.

The bigger an app gets, the harder it is to stay relevant to all people. That’s why Facebook keeps trying to carve out smaller social networks — like private groups based on people’s interests, and now a return to an exclusive spot for college students.

These piglets are having so much fun.