Google Sets Limit on How Long It Will Store Some Data 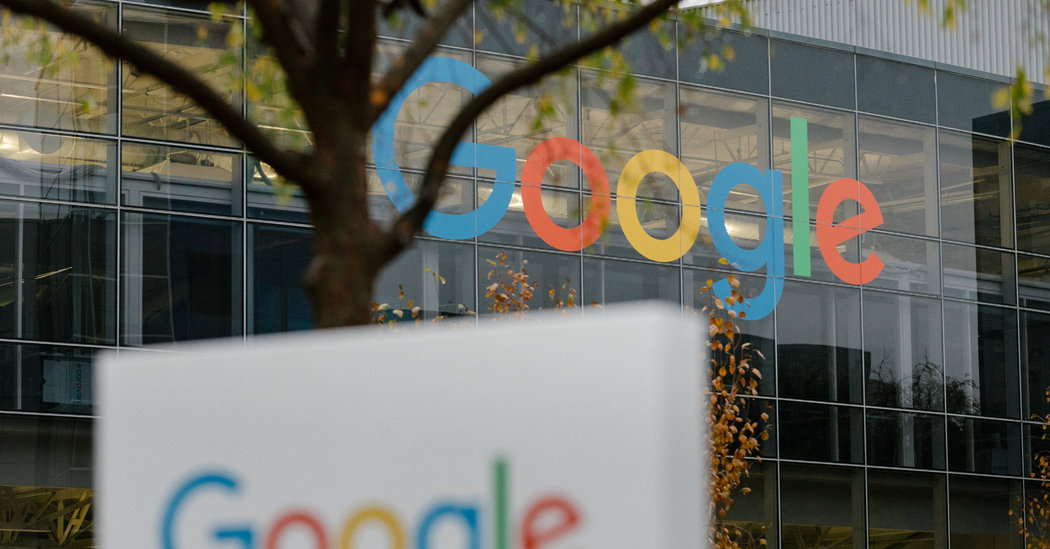 OAKLAND, Calif. — After years of criticism about how it keeps a record of what people do online, Google said it would start automatically deleting location history and records of web and app activity as well as voice recordings on new accounts after 18 months.

The limited change, announced on Wednesday, comes after Google introduced an option last year to allow users to automatically delete data related to their web searches, requests made with the company’s virtual assistant and their location history. At the time, it offered users the ability to erase the data after three months or 18 months.

The policy sets Google accounts to delete that data by default on new accounts, instead of requiring users to go into the product’s settings to change to an option to delete. The settings on existing accounts will remain unchanged.

Google, which boasts that it has more than one billion monthly users for seven of its services, said it did not alter the settings for existing accounts because it did not want to upset users with an unexpected change. However, the company said it planned to alert users to the ability to change the deletion settings in emails and promotions on its products.

The shift addresses the power of defaults, or predetermined choices made for the user, to guide people’s behavior in how they use online services. Some users never tinker with the settings, which means they do not exercise choice in the level of privacy or data collection that they prefer.

While critics have argued that Google collects an abundance of data to improve the targeting of advertisement to make more money, the company has said that user data is important to personalize products and make it more useful.

In the announcement on Wednesday, Sundar Pichai, chief executive of Google’s parent company, Alphabet, said the company was “challenging ourselves to make helpful products with less data.”

Google said it would also change the default setting on new YouTube accounts to erase viewing history after three years, although users can choose to delete that record after three months, 18 months or choose not to delete it at all.

The company also announced other efforts aimed at making it easier to manage online privacy, including new features to make it easier to enable “incognito” mode — a more private form of browsing — in several of its products. Google said it would also add a feature to help users learn their privacy settings from its search engine by typing in a query like “Google Privacy Checkup.”