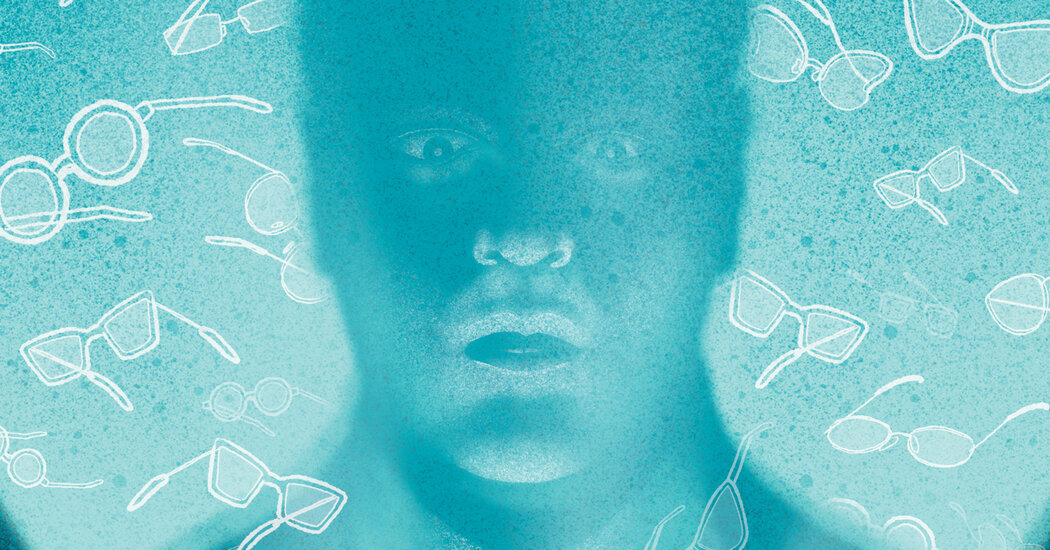 Not so fast, a representative at Eyeglassesdepot replied. The company had already generated a postal label to send her glasses. She owed $9.95. When she declined to send a penny, the representative said Ms. Kuczynski would be reported to a collections agency. Would she, the representative then asked, be willing to set up a phone call with the company’s sales team and chief executive?

“Then the phone rings,” said Ms. Kuczynski, recounting the story recently. “I was so amazed. It was Easter Sunday and this guy had taken time out of his day to harangue me about $9.95.”

She hung up, blocked the number and posted a negative review on Trustpilot. Soon after, Eyeglassesdepot posted a reply that stated, “This is a fake customer posting from a competitor repair website. We have identified the culprit.”

Beneath those words were Ms. Kuczynski’s home address and cellphone number.

She started looking into Eyeglassesdepot and found other consumers enduring similar ordeals. One of them is Melanie Craddock, of Kernersville, N.C. In early April, Ms. Craddock’s name, address and credit card number — including expiration date and three-digit authorization code — were posted by Eyeglassesdepot on Trustpilot, beneath her unhappy tale of buying, then returning, a pair of fake-seeming Versace sunglasses to the company. In a recent interview, she said she and her husband were worried about what else Arsenio might do in retaliation.

There were negative reviews on other review sites, but Trustpilot was the one that seemed to worry Arsenio the most. Trustpilot, which recently went public, has a total of 120 million reviews on its site, and a new review is added every two seconds, a representative said.

Arsenio told furious customers that he would deflect attention from their biting reviews by posting raves that he or an ally had written. (“Burying your bad review under all the good ones,” he wrote to Ms. Beringer in late December.) Trustpilot offered little more than an auto-reply email when Ms. Kuczynski pleaded for the deletion of her home address.

Soon after Trustpilot was alerted to the bogus review claims and the doxxing episodes, the site’s staff found that more than 60 Eyeglassesdepot reviews — about 40 percent — were fakes, which they deleted. Trustpilot sent the company an email asking that it “cease and desist” from writing fake reviews.