How Big Tech Won the Pandemic 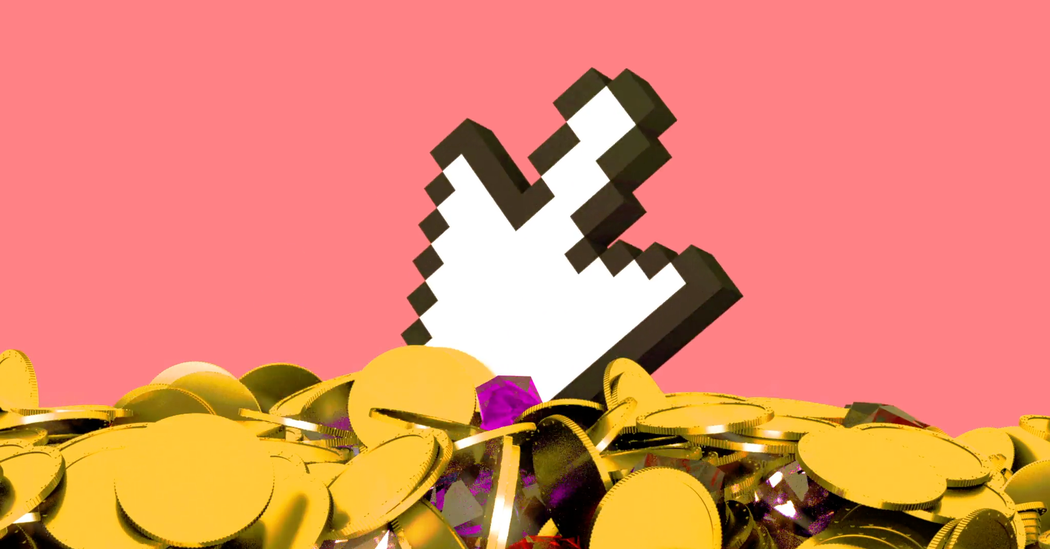 In the early months of the pandemic in the United States, businesses were closing or were thrown into chaos. Millions of people shut their wallets as they were shut in. I wrote in On Tech at that time that it wasn’t obvious that America’s biggest technology companies would continue to thrive as they had for the last decade or so.

The Big Tech bosses sounded uneasy, too. After all, America’s five tech titans didn’t do so hot in the Great Recession nearly 15 years earlier. Maybe they’d suffer this time around, too.

In the last year, the five tech superpowers — Amazon, Apple, Google, Microsoft and Facebook — had combined revenue of more than $1.2 trillion, as I wrote for The Times on Thursday. It was a strange and amazing year for Big Tech. I can’t believe it, but some of the companies are growing faster and are more profitable than they have been in years.

The pandemic has made the tech giants and their bosses unfathomably rich. (Even more unfathomably rich than they were before.) Apple has so much extra cash that it’s spending an additional $90 billion to buy its own stock, nearly the equivalent of Kenya’s gross domestic product. Of the 10 richest people in the world, eight made their fortunes from tech companies. The man at the top, Amazon’s Jeff Bezos, alone is worth more than one-and-a-half Goldman Sachs.

I have seen a lot of bananas financial numbers, including from these five tech giants. But I promise you that Big Tech’s numbers are now so wild that I am running out of non-curse words to explain them.

How did this happen? I’ll give you two explanations. First, the pandemic created a peculiar economy that benefited some people and industries, including in technology, even as it battered others. In the last year of crisis, people and businesses had even greater demand for what the tech giants were selling.

That might seem obvious now, but it wasn’t necessarily a year ago. Americans’ love of home shopping became a safety necessity for some people. Families bought iPads and Macs as work and school went virtual. Any business that still had money to spend on marketing spent it on Google, Facebook or Amazon. Companies might have cut back in other areas, but they definitely bought software from Microsoft and Amazon.

Second, the tech giants used the pandemic as a moment to get stronger. In some cases, that meant cutting costs where it matters less, like on travel, entertainment and marketing. Google said it was saving more than $1 billion a year on those types of expenses.

On the flip side, the tech giants spent big in areas that extend their advantage. Amazon spent $50 billion in the last year on big-ticket purchases like warehouses and cloud computing hubs. That’s more than double what Exxon Mobil spends to dig oil and gas out of the ground each year. Again, bananas.

As the economies in the United States and some other parts of the world come back to life in 2021, the tech giants are lean, mean and ready to make even more money. The questions that I have now: Are America’s tech powers invincible? And are they winning at everyone else’s expense?

The first is impossible to answer, but it sure feels that way. And I put that second question to Thomas Philippon, a professor of finance at New York University, who studies the growing power of dominant companies.

Philippon told me that the pandemic and the digital adaptations it forced did help smaller businesses. Restaurants, for example, had to quickly adapt to sell web orders and do deliveries, and many of those investments will help them in the long run, too.

But he also believes that the pandemic probably widened the gap between the big and rich companies, including the tech giants, and everyone else. “Definitely there is a sense that it’s a recession that happened to be good for companies that were already doing well,” he said.

Prancer found a home! The Chihuahua that a pet adoption volunteer had described as a “rage machine” and a “vessel for a traumatized Victorian child” now lives with a woman in Connecticut, Ariel Davis.

The photos of Prancer enjoying the flowers almost make him seem huggable. And of course, Prancer has his own Instagram account.