In Victory for Qualcomm, Appeals Court Throws Out Antitrust Ruling 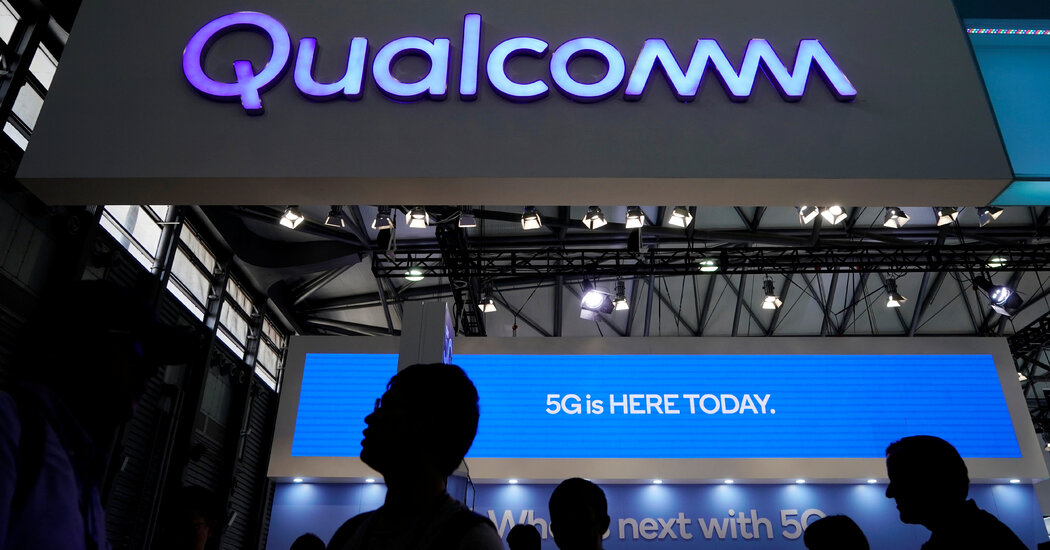 SAN FRANCISCO — A federal appeals court threw out an antitrust verdict against Qualcomm on Tuesday, overturning a ruling that had threatened the chip maker’s business model.

A three-judge panel of the U.S. Court of Appeals for the Ninth Circuit reversed a 2019 ruling by a federal judge who found that Qualcomm had abused its monopoly position in wireless chips and overcharged mobile phone makers for its patents. The Federal Trade Commission had sued Qualcomm in 2017 over the issue.

Disagreements about Qualcomm prompted a split between the F.T.C. and other government agencies, including the Department of Justice, which contended that the District Court ruling could undermine Qualcomm’s position in technologies, like 5G, that are essential for national security.

Both the appeals court ruling and a patent licensing deal with China’s Huawei last month are boons to Qualcomm’s business. The company’s shares were up more than 2 percent at the close of trading on Tuesday.

Qualcomm, based in San Diego, is the biggest supplier of wireless modem chips but gets most of its profit from charging handset makers royalties to use its cellular patents.

The company has long faced regulatory scrutiny in Asia and Europe for its business practices, as well as a fierce legal battle with Apple that was settled in 2019. The F.T.C. had argued that Qualcomm’s near-exclusive position in two kinds of chips allowed it to charge excessive royalty rates for its patents. The agency also said phone makers that objected faced the threat that Qualcomm could cut off shipments of chips they needed.

The District Court judge, Lucy Koh, sided with the F.T.C. in May 2019, issuing a 233-page decision that could have forced Qualcomm to renegotiate its licensing contracts with phone makers and license its technology to rival chip makers.

But the appeals court panel was not persuaded. In a 56-page ruling, the judges concluded that Qualcomm had no duty under antitrust law to license its competitors. They also ruled that Qualcomm’s policy of not supplying chips to any handset maker that had not licensed its patents did not work like an illegal surcharge on chips sold by competitors.

The F.T.C. staff could ask a full panel of circuit judges to review the ruling or, failing that, try to persuade the trade commission to appeal to the Supreme Court, said Florian Mueller, a legal consultant and blogger who has closely tracked the case. But neither route is likely to succeed, he said.

Ian Conner, director of the F.T.C.’s bureau of competition, said, “The court’s ruling is disappointing, and we will be considering our options.”

Don Rosenberg, Qualcomm’s general counsel, said the ruling “validates our business model and patent licensing program and underscores the tremendous contributions that Qualcomm has made to the industry.”