Jeff Bezos to Step Down as Amazon Chief Executive 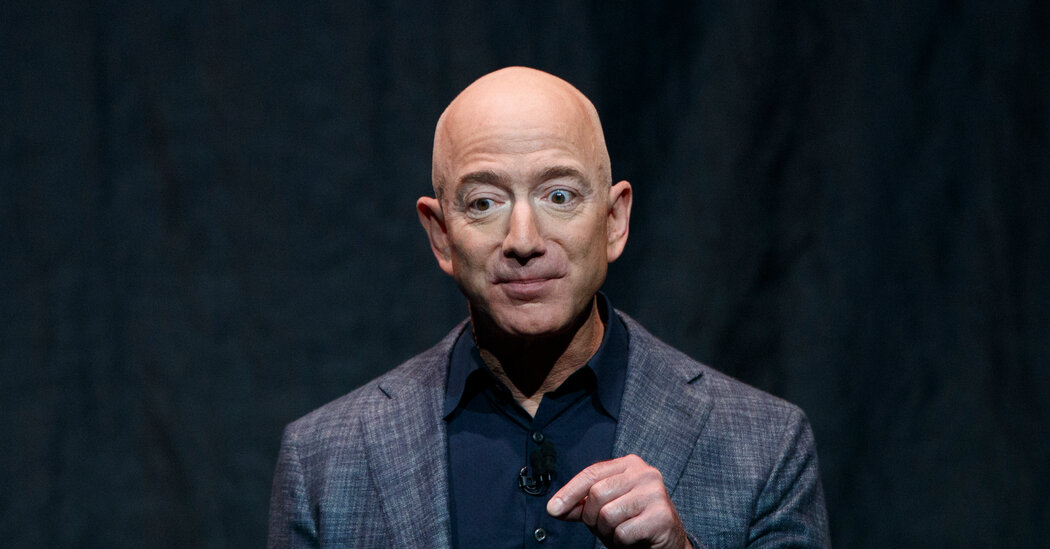 SEATTLE — Jeff Bezos, Amazon’s founder and chief executive, said on Tuesday that he will hand over the reins of the e-commerce giant this summer and transition into the role of executive chairman, in a changing of the guard for one of the internet’s foundational companies.

Andy Jassy, the chief executive of Amazon’s cloud computing division, will be promoted to run the entire company, Amazon said. The transition will be effective in the third quarter, which starts in July.

“As much as I still tap dance into the office, I’m excited about this transition,” Mr. Bezos, 57, said in an email sent to employees. As executive chairman, he said, he intends “to focus my energies and attention on new products and early initiatives.”

The move marks the end of an era for Amazon. Mr. Bezos has personified the company since he founded it as an online bookseller in 1996, growing it into a $1.7 trillion behemoth with more than 1.2 million workers. Under his leadership, Amazon expanded into sales of millions of different items, became a logistics giant, upended the retail industry — and then spread further into cloud computing, streaming entertainment and artificial-intelligence-powered devices.

Amazon’s impact on corporate America and the way that goods are sold turned Mr. Bezos into one of the world’s most influential technology and business leaders, as well known as the founders of Apple and Microsoft, Steve Jobs and Bill Gates. It also pushed Mr. Bezos’ personal wealth to new heights. Now worth $188 billion, he is the world’s second richest person.

In recent years, Mr. Bezos had stepped back from much of Amazon’s day-to-day business, delegating those responsibilities to two main deputies, including Mr. Jassy. He instead had focused on Amazon’s future and personal projects such as space travel. In 2019, he got a divorce.

But the pandemic pulled Mr. Bezos back into Amazon’s daily operations last spring. As Amazon grappled with a flood of e-commerce demand, labor unrest and supply chain challenges brought on by the coronavirus, Mr. Bezos began holding daily calls to help make decisions about inventory, talked to government officials and made a much-publicized visit to one of Amazon’s warehouses.

Amazon has now stabilized and its growth has surged. The company on Tuesday posted a record $125.6 billion in sales for the fourth quarter, while profits more than doubled to $7.2 billion from a year ago.

Other founders of internet companies that have now become the world’s largest digital gatekeepers have also stepped back from day-to-day responsibilities in recent years. In 2019, Larry Page and Sergey Brin, the Stanford graduate students who founded Google, left their executive roles at Google’s parent company, Alphabet. They handed the reins to a protégé, Sundar Pichai.

Amazon’s announcement marks the second major executive transition at the company in the past year. In August, Jeff Wilke, the chief executive of Amazon’s vast consumer business, said he planned to retire early this year after more than two decades with the company.

This is a developing story. Check back for updates.