Let’s Clean Up the Toxic Internet 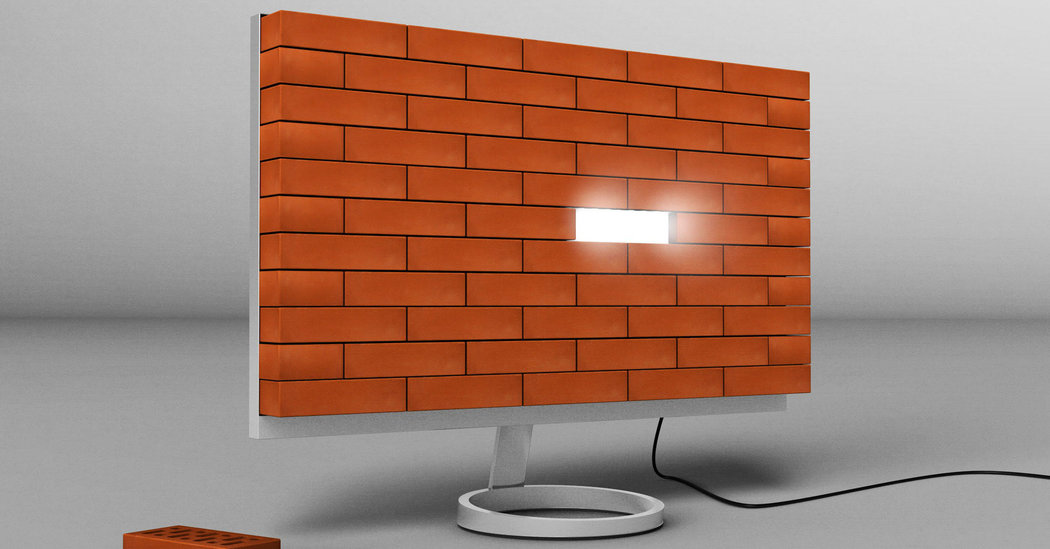 Sometimes the online cesspool makes me want to scream my head off. Like right now.

Millions of people have watched an online video that recycled discredited health conspiracies into what looked like a slick documentary about the coronavirus and vaccines.

The success of the video, part of a documentary called “Plandemic,” has crystallized everything terrible about the internet. People pushing a baseless conspiracy used extreme online savvy to unleash a misinformation goulash, the internet companies couldn’t do enough to prevent its spread, and we ate it up.

This happens again and again. But we can help stop it.

All of us need to understand that misinformation spreads with the sophistication of a blockbuster-movie marketing campaign. Authority figures must learn to play the game of online popularity like a Kardashian. And the online hangouts need to coordinate effectively against the garbage-peddling showmen.

First, there is power in understanding the mechanics that made the “Plandemic” scene go wild.

My colleague Davey Alba described how a fringe group of people, dubious news outlets and online personalities started weeks ago to promote the discredited scientist featured in the video. And once it was released, online groups that frequently promote false conspiracies helped spread it on Facebook and YouTube. Great marketing makes a product — whether a superhero movie or a baseless video — go big.

Even those who didn’t believe the pseudoscience in the video may have inadvertently been helping spread its false ideas. When we share information in our social circles — even to tell people how wrong we think it is — it spreads even more, said Ben Decker, a disinformation researcher who works with The Times.

Instead, if we want to fight misinformation in our networks, we should talk to our loved ones directly, and have empathy for why they might believe bad information.

Decker also said the internet companies needed to work together to slow misinformation that is coordinated across multiple online hangouts. Facebook and YouTube did delete the original “Plandemic” scene — after millions of people saw it. And versions keep popping up.

After the mass murder at a New Zealand mosque last year, Facebook put identifiable markers in a live-streamed video from the shooter, so pieces of it couldn’t be reposted when the original video was deleted. That hadn’t happened yet with the “Plandemic” video, Decker said.

Bogus information is only going to get worse in this pandemic as some people sow distrust of medical experts and any potential coronavirus vaccines. This is dangerous, and we can stop them by understanding the mechanics of bad information, and by not fanning the flames.

Brian X. Chen, a personal technology columnist for The Times, has some practical advice for recognizing false information in our online feeds that appears to come from a recognizable news source:

Misinformation on the web comes in many forms. This makes finding accurate information about the pandemic extra challenging.

Social media sites are a major contributor to the spread of misinformation, because anyone can post something that looks like a legitimate news article but is actually from a bogus source.

Many fake news articles, fortunately, can be easy to spot. Here are some telltale signs:

“Why are birds so perfect we don’t deserve them,” my colleague (and apparent avian lover) Taylor Lorenz tweeted.