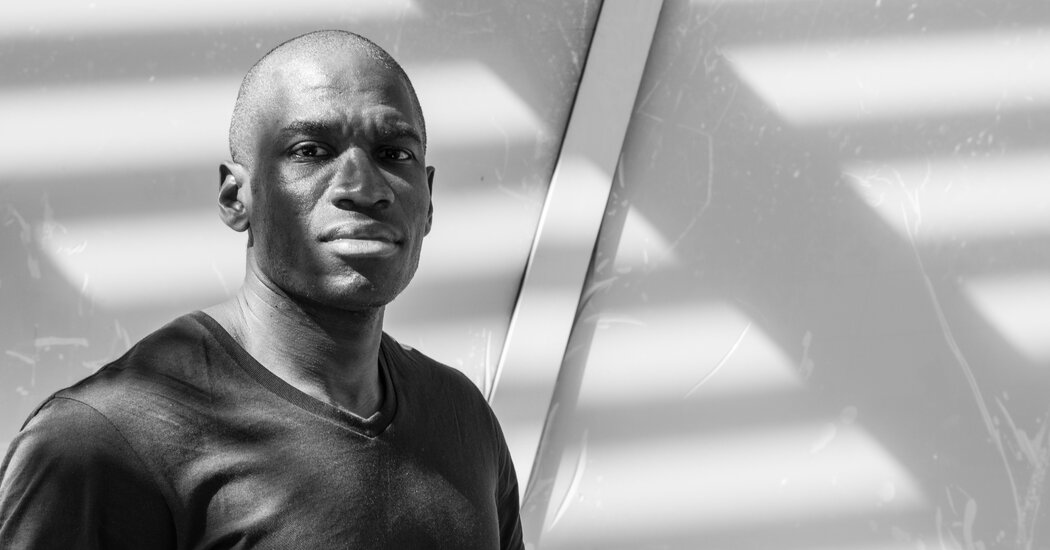 American authorities brought criminal charges on Thursday against the owners of one of the world’s biggest cryptocurrency trading exchanges, BitMEX, accusing them of allowing the Hong Kong-based company to launder money and engage in other illegal transactions.

BitMEX is far from the first cryptocurrency company to be suspected of facilitating criminal activity. But it is the largest and most established exchange to face criminal charges.

Federal prosecutors in Manhattan indicted the chief executive of BitMEX, Arthur Hayes, and three co-owners: Benjamin Delo, Samuel Reed and Gregory Dwyer. Mr. Reed was arrested in Massachusetts on Thursday, while the other three men remained at large, authorities said.

Prosecutors said BitMEX had taken few steps to limit customers even after being informed that the exchange was being used by hackers to launder stolen money, and by people in countries under sanctions, like Iran.

“BitMEX made itself available as a vehicle for money laundering and sanctions violations,” the indictment released on Thursday said.

BitMEX has handled more than $1.5 billion of trades each day recently, making it one of the five biggest exchanges on most days. BitMEX and Mr. Hayes have been known for pushing the limits in the unregulated cryptocurrency industry.

After it was founded in 2014, BitMEX grew popular by allowing traders to buy and sell contracts tied to the value of Bitcoin — known as derivatives, or futures — with few of the restrictions and rules that were in place in other exchanges. That allowed investors to take out enormous loans and make risky trades.

The relaxed attitude also made it possible for people all over the world to easily move money in and out of BitMEX without the basic identity checks that can prevent money laundering. In August, BitMEX put in place some of those verification checks.

Mr. Hayes is from Buffalo, and previously worked as a trader at Deutsche Bank and Citi after graduating from the University of Pennsylvania. He incorporated BitMEX in the Seychelles even though its offices were in Hong Kong and New York.

Mr. Hayes chose Seychelles “because it cost less to bribe Seychellois authorities — just ‘a coconut’ — than it would cost to bribe regulators in the United States and elsewhere,” according to the indictment.

A spokesman for HDR Global Trading Limited, one of the corporate entities controlling BitMEX, said: “We strongly disagree with the U.S. government’s heavy-handed decision to bring these charges, and intend to defend the allegations vigorously.”

BitMEX has been reported to be under investigation by American authorities since last year. On Thursday, American cryptocurrency experts said they were not surprised that the exchange would attract scrutiny given its freewheeling attitude.

“The vast majority of firms that service the U.S. are compliant, so it’s not surprising that the government would now turn to those that refuse to follow the law,” said Jerry Brito, the executive director of Coin Center, a research and lobbying group in Washington.