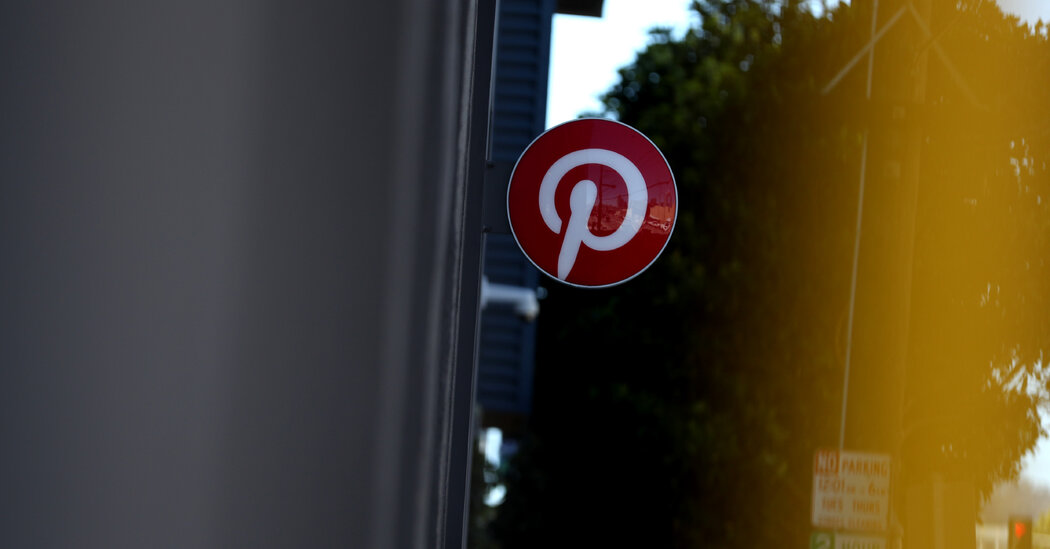 The messages used words like disappointed, disheartened, angered, upset, ashamed, frustrated, infuriated, disillusioned, deeply saddened and disturbed. On Friday, 236 employees of Pinterest, a company known for its virtual pinboards, expressed solidarity on an internal chat app with three former co-workers who have accused the company of racial and sex discrimination and retaliation.

Many of the employees also shared and signed an online petition calling on Ben Silbermann, Pinterest’s chief executive and co-founder, to change the company’s policies.

The series of actions were the latest in a growing employee movement of discrimination lawsuits, harassment accusations and walkouts over injustices across the tech industry and the investors who fund it.

The Pinterest accusations stand out because they include some of the highest-ranking executives at the $21 billion company. In a lawsuit this week, Françoise Brougher, Pinterest’s former chief operating officer, accused the company of sex discrimination, retaliation and wrongful termination. When she spoke up about a sexist remark from a colleague, she was fired, the lawsuit alleges. She followed the suit with a lengthy blog post, “The Pinterest Paradox: Cupcakes and Toxicity,” which was widely shared in tech circles.

A Pinterest spokeswoman said in a statement in response to the walkout that the company respected and heard the employees and would ensure an open dialogue with them.

“We know we have real work to do and recognize that it’s our job to build a diverse, equitable and inclusive environment for everyone,” she said.

Scrutiny of Pinterest’s treatment of its workers began in June when two former employees, Ifeoma Ozoma and Aerica Shimizu Banks, spoke out on Twitter about their experiences at the company, describing racist and sexist comments, pay inequities, and retaliation. They had left the company in May and spoke up after Pinterest expressed solidarity with the Black Lives Matter movement.

“As a Black woman, seeing @Pinterest’s middle of the night ‘Black employees matter’ statement made me scratch my head after I just fought for over a full year to be paid and leveled fairly,” Ms. Ozoma tweeted. A petition asking Pinterest to pay its Black employees fairly reached 25,000 signatures.

In response, Pinterest hired a consultant to review the company’s culture, policies and practices. After Ms. Brougher sued, a Pinterest spokeswoman said it was reviewing the suit and took all concerns raised seriously.

Unlike some of its peers in Silicon Valley, Pinterest, which caters to a majority female audience, is not known for having a hard-charging “bro” culture. Mr. Silbermann is an introvert who avoids press hype. One of Pinterest’s stated values is “knitting,” which it uses to mean collaboration.

But being known for having a “nice” culture has not made Pinterest immune to the issues of pay disparities and other discrimination that have plagued the tech industry.

“The reason I spoke up and put my name on the record is because, in that culture, it’s so difficult to do that and I knew how important it would be in allowing other people to speak up,” Ms. Ozoma said in an interview on Friday, noting that she supported the employee walkout “wholeheartedly.”

Ms. Brougher said in an interview this week that she hoped her lawsuit could help women in similar situations. On Friday she tweeted: “I stand in solidarity with the Pinterest employees participating in today’s walkout. When we speak out, we create change!”

The petition asks Pinterest to provide full transparency about promotion levels, retention and pay. It also asked Pinterest to ensure that the two layers of management that report to the chief executive were made up of 25 percent women and 8 percent underrepresented minorities.