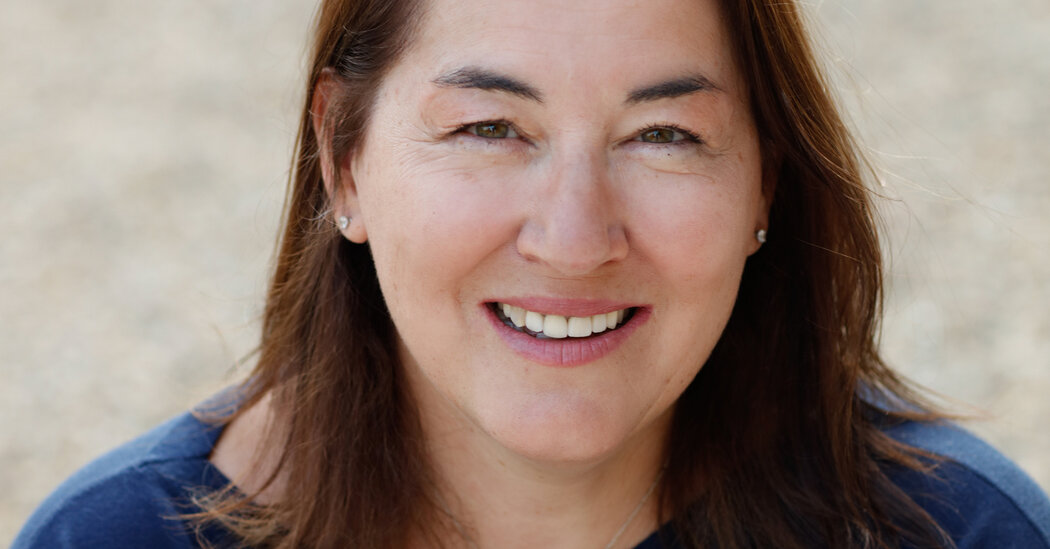 Ms. Vinick added that companies would have to take gender discrimination claims seriously and not view them as “ones that can be settled for ‘nuisance value.’”

Pinterest, a virtual pinboard company, has been under scrutiny for months about how it handles its employees. In June, two employees who had recently quit, Ifeoma Ozoma and Aerica Shimizu Banks, publicly discussed their experiences with racist and sexist comments, pay inequities and retaliation at the company. Further reports of cultural issues at Pinterest added fuel to their accounts.

In August, Ms. Brougher sued Pinterest for sexist treatment in San Francisco Superior Court. She joined the company in 2018 as chief operating officer and was responsible for the company’s revenue, with roughly half of the 2,000 employees reporting to her.

But even though she was a top executive, Ms. Brougher said, she had been left out of important meetings, was given gendered feedback and was paid less than her male peers. She said she was let go in April after she spoke up about the treatment.

Alongside her lawsuit, she published a blog post titled “The Pinterest Paradox: Cupcakes and Toxicity,” outlining her experience. She said the post prompted an outpouring of support and similar stories from other female tech executives.

That week, more than 200 Pinterest employees virtually walked out in support of Ms. Brougher, Ms. Ozoma and Ms. Shimizu Banks and in protest of Pinterest’s culture and policies. Soon after, Pinterest was also hit with shareholder lawsuits.

In response, Pinterest opened an investigation into its culture, the results of which have not been made public. It added Andrea Wishom and Salaam Coleman Smith, two prominent media executives who are Black and female, to its board of directors. Pinterest also hired a new head of inclusion and diversity, made salary information more transparent and created a partnership with the N.A.A.C.P. for an advisory council.