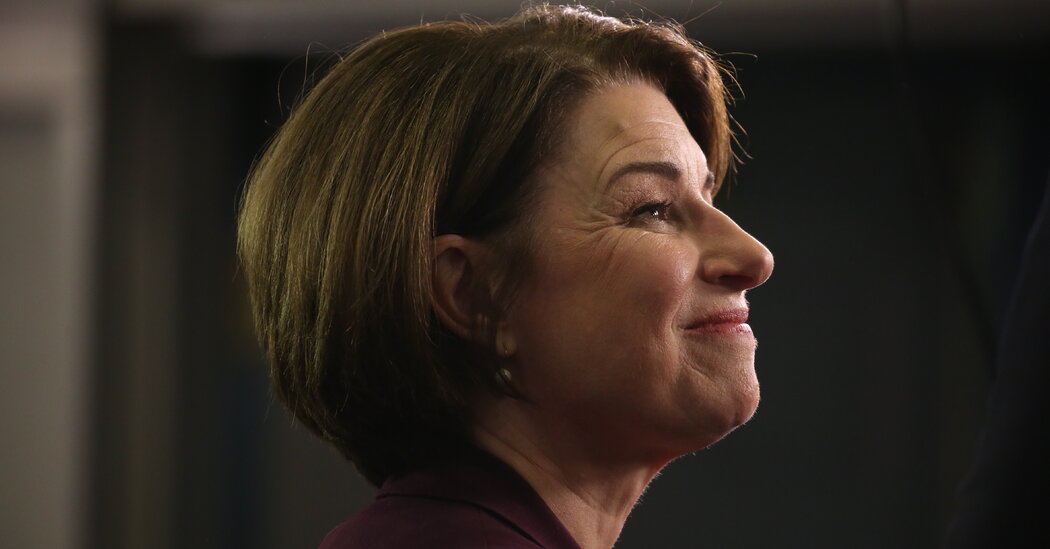 Alfred A. Knopf announced on Monday that Senator Amy Klobuchar, a Minnesota Democrat and former presidential candidate, will write about monopolies and her recommendations for how they should be challenged in a book slated for release in April.

The book, “Antitrust: Taking on Monopoly Power From the Gilded Age to the Digital Age,” is a mix of history, law, personal anecdotes and politics, encompassing such companies as John D. Rockefeller’s Standard Oil, Amazon and pharmaceutical corporations. It is also a blueprint for how Congress and the incoming Biden administration might adjust the United States’ approach to their regulation.

“Corporate consolidation, monopoly power, dark money, and rising levels of income inequality are problems that require a newly invigorated pro-competition agenda,” Ms. Klobuchar said in a statement. “My book traces the history of America’s antitrust movement, explaining why it mattered when the Sherman Antitrust Act was passed by Congress in 1890 and why it matters even more today. It shows how new laws and more effective enforcement are essential to protecting American consumers and free enterprise.”

Ms. Klobuchar, a former prosecutor, sits on the Senate Judiciary Committee and is the ranking member on its antitrust subcommittee. Her upcoming book sprang from a conversation about three years ago with Victoria Wilson, a vice president and senior editor at Knopf. Ms. Klobuchar had already written a memoir, “The Senator Next Door,” and during their talk, Ms. Wilson encouraged her to write a different kind of book.

“Antitrust” is “going to lead the way to a number of serious steps that couldn’t have happened over the last four years,” Ms. Wilson said. The problems around monopolies, which have drawn bipartisan concern over Google, Facebook and other technology giants, are “only getting more onerous for everybody,” she added.

While the book is about a variety of industries — it touches on concentrated power in sectors like health care, beer and toothpaste — there is particular anticipation in Washington around the Biden administration’s plans for Silicon Valley, on issues like privacy, misinformation and competition. Knopf is an imprint of Penguin Random House, which could face its own antitrust scrutiny in its bid to acquire Simon & Schuster.

The announcement about Ms. Klobuchar’s book deal comes days after one of her colleagues in Congress lost his.

Senator Josh Hawley, a Missouri Republican and Trump ally who tried to help him overturn the results of the presidential election, was writing “The Tyranny of Big Tech,” a book for Simon & Schuster that was said to address technology giants and their power. Simon & Schuster canceled the deal on Thursday after the deadly riot at the Capitol, saying it could not “support Senator Hawley after his role in what became a dangerous threat.”