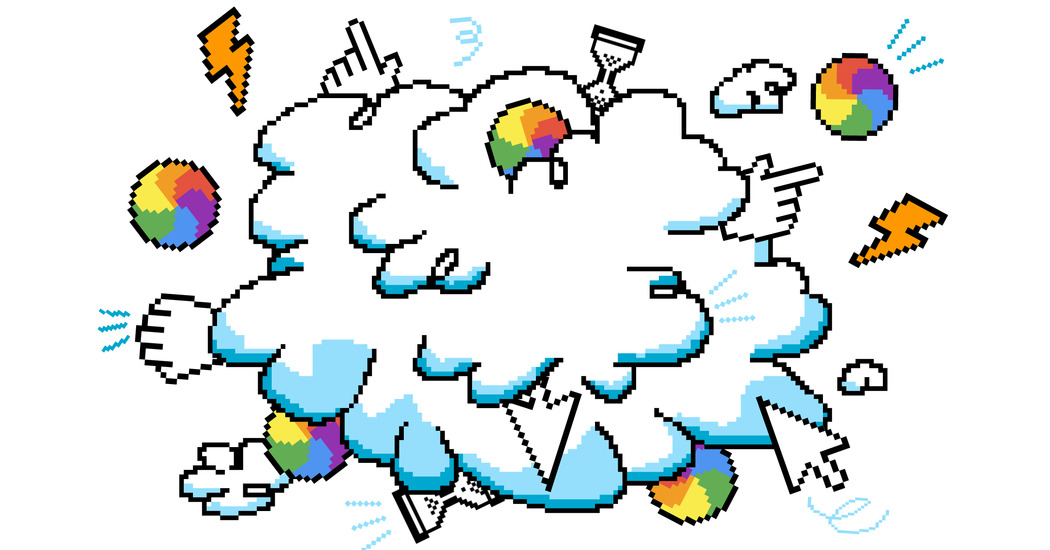 People may scream at me for saying this, but net neutrality is one of America’s longest and now most pointless fights over technology.

The principle is sound: Companies like Comcast and AT&T that sell us home internet service shouldn’t push some online data to computers and TV sets faster than others. (The internet companies say that it’s counterproductive for the government to impose this.)

So since the Napster era, we’ve been stuck in an endless loop of arguments, laws and repealed laws. California this week was cleared to enforce its own net neutrality regulation, which (of course) had been challenged in court. This is now a distraction for our elected leaders and corporations when there are more pressing issues.

I talked to my colleague Cecilia Kang about the origins of the war over net neutrality (barbershop music!) and what’s at stake.

Shira: How long have we been fighting about net neutrality?

Cecilia: Forever. It’s probably the oldest tech policy issue I can remember, and I’ve been doing this a long time. The idea of net neutrality goes back earlier, but it really kicked off in 2008. A news article discussed a man whose Comcast internet service seemed to be blocking him from barbershop quartet music on peer-to-peer file sharing. The Federal Communications Commission sanctioned Comcast. That started a fight over federal rules and a war between telecommunications providers and tech firms.

Why does the fight matter to us?

Many Americans have only one or possibly two options for home internet providers. Those companies can in theory decide whether we can view Netflix or YouTube crystal clear or if we see the pinwheel of death as those sites stutter. You can see the appeal of rules that make sure internet providers don’t stall web traffic unless it’s from their preferred business partners or their own streaming services.

However, the debate feels much less urgent now that we’re talking about threats of online disinformation about vaccine deployment and elections. The net neutrality debate focused on internet service providers as powerful gatekeepers of internet information. That term now seems better applied to Facebook, Google and Amazon.

When Google has its own undersea internet cables, isn’t the reality that some internet services reach us faster no matter what the law says?

Yes, but the internet providers like Spectrum, Verizon and Comcast that have pipes directly into homes is what regulators care most about. They spook Silicon Valley, too, because every online company needs those internet providers to get into American homes.

Probably more states will follow California in pressing for their own net neutrality rules, or the F.C.C. will push national rules that pre-empt the states. Groups that want net neutrality laws will be happy with either. Telecom companies prefer a national law or none at all.

Internet providers, public interest groups, some tech companies and a bunch of our elected leaders have been screaming holy war about an issue for 13 years without a resolution. Can they reach a middle ground and we’ll all move on?

There probably isn’t much of a middle ground. There are either net neutrality rules or there aren’t. And the internet service providers see net neutrality as a slippery slope that leads to broader regulation of high-speed internet services or government-imposed limits on prices they can charge. They will fight any regulation. And that’s true, too, of the lobbyists who are hired to argue against anything.

Facebook on Thursday introduced a campaign to convince the public that how it makes money is good for us. But it’s not telling the whole story.

To remind you: Facebook compiles information on what we do on its apps, all over the web and in the real world. It uses that data to help Nike or the local coffee shop pitch ads to people who are likely potential customers. Google operates similarly, and lots of companies try to do versions of this.

These targeted advertisements, which are based on our behavior or computer-aided inferences about what we’ll like, benefit both us and businesses. We probably get cheaper picture-framing services or hotel rooms because Facebook gives businesses a relatively affordable way to pinpoint the most receptive customers.

But Facebook is also offering a false choice between old and wasteful types of advertising and the current mode of recording every hamburger you’ve eaten since 2001 to pinpoint ads. No no no no no.

Facebook is effectively saying that the only alternative to its invasive, data-hogging status quo is the pre-internet system in which magazines, news organizations and television networks more or less guessed at the right audience for a Nike commercial.

But the way that Facebook and Google have designed their advertising systems is not the only alternative to the clunky old ways.

Here are some questions that we and policymakers need to ask Facebook and other companies that sell ads: What if the companies collected less data about us? Does Facebook really need to know every time we visit Starbucks down to the millisecond? What is an effective middle ground?

We would benefit from fewer Facebook publicity campaigns, and more informed debate about how advertising can best serve all of us.

A look at the Slippery Stairs world championship from 2019. Because, why not.