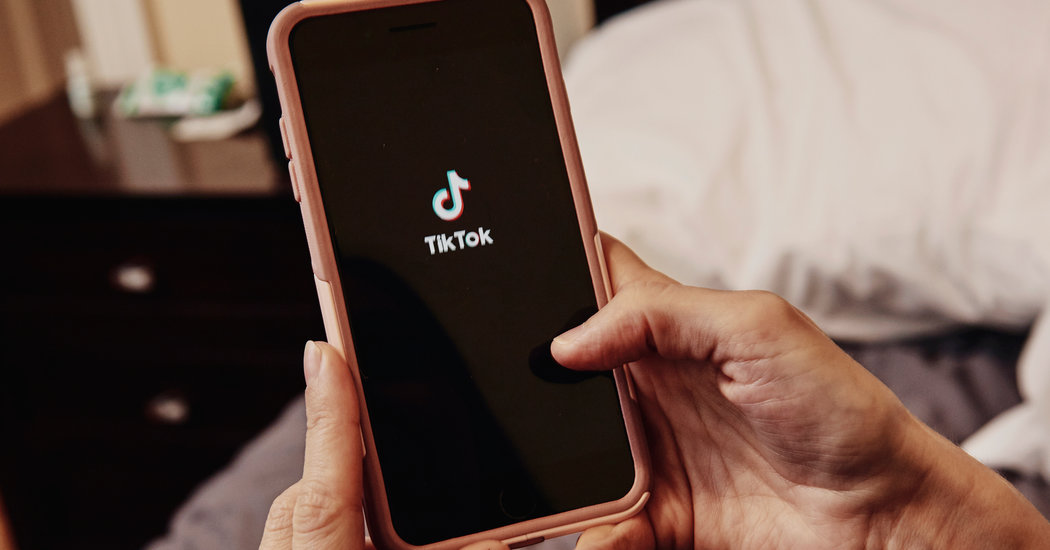 TikTok, the popular app for making and sharing short videos, has flouted an agreement it made with the Federal Trade Commission to protect the privacy of children on the service, a coalition of 20 children’s and consumer groups said on Thursday.

Last year, TikTok agreed to make major changes to settle charges that one of its predecessor companies, Musical.ly, had violated the federal children’s online privacy law. The alleged violations included collecting names, email addresses, videos and other personal information from users under the age of 13 without a parent’s consent.

Federal regulators said at the time that the app had made users’ information public by default, which meant that a child’s user name, picture and videos could seen by others. The agency also said adults had used the video-sharing app to try to message children.

As part of the settlement, the video-sharing app agreed to obtain a parent’s permission before collecting their child’s personal information. It also agreed to delete personal information, including videos, of any children identified as younger than 13 and to remove videos and other personal details of users whose ages were unknown.

But the consumer groups, led by the Campaign for a Commercial Free Childhood and the Center for Digital Democracy, said in a complaint to the F.T.C. that TikTok had failed to abide by its commitments. Among other things, the complaint identified a number of videos posted by children under 13 in 2016 that TikTok had not deleted and that remain on the app.

The groups also identified problems with age verification for younger users. Last year, the app set up a service for children under 13, TikTok for Younger Users, which prevents them from posting videos and does not collect their personal data. But the complaint said a child who initially registered for a TikTok account for younger users could instantly delete it and sign up for an over-13 account on the same mobile device simply by using a fake birth date.

(A reporter who tested this on Tuesday was able to set up an account for a user older than 13 after deleting a children’s account she had registered.)

“For years, TikTok has ignored” the children’s privacy law, “thereby ensnaring perhaps millions of underage children in its marketing apparatus, and putting children at risk of sexual predation,” said Josh Golin, the executive director of the Campaign for a Commercial Free Childhood. “Now, even after being caught red-handed by the F.T.C., TikTok continues to flout the law.”

In an emailed statement, a TikTok spokesperson said: “We take privacy seriously and are committed to helping ensure that TikTok continues to be a safe and entertaining community for our users.”

TikTok’s popularity is soaring among Americans sheltering at home during the pandemic. The app was downloaded about 11 million times by new users in the United States in March, nearly twice the total in December, according to Sensor Tower, a company that tracks app usage data.

Members of Congress have raised national security concerns about TikTok’s growing influence and about the risk that the app may share user data with its parent company, ByteDance, a Chinese conglomerate. ByteDance bought Musical.ly for $1 billion in 2017 and merged it with TikTok, an app it already owned.