TikTok Files for Injunction to Stop Ban of App 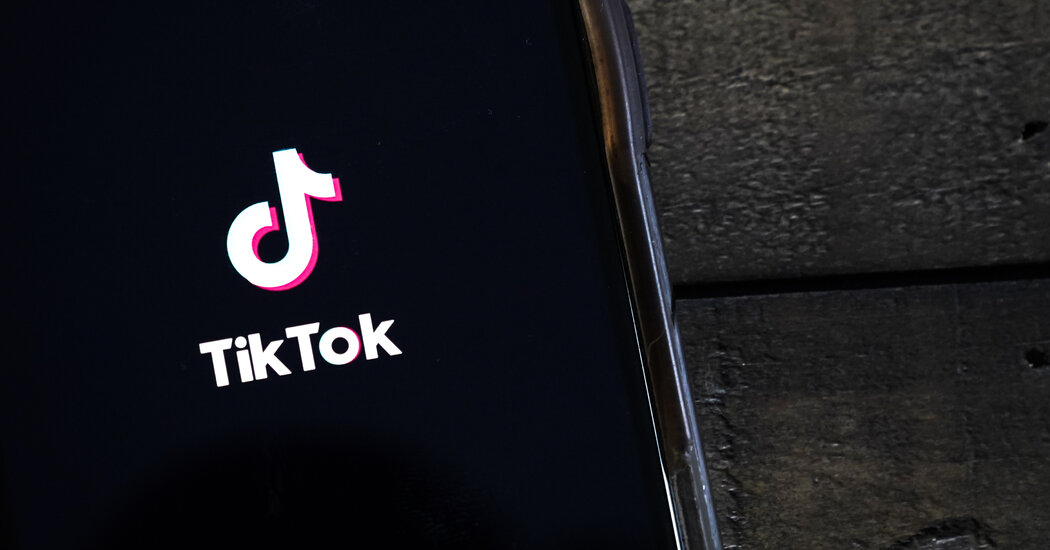 SAN FRANCISCO — TikTok, the short-form viral video app, asked for a preliminary injunction against the Trump administration on Wednesday, a legal maneuver aimed at protecting the company’s service in the United States against a potential ban.

The request, filed in the District Court for the District of Columbia, is in response to Commerce Department rules that Apple and Google remove the TikTok app from their respective app stores by Sunday for American users, and cease to provide further software updates to people who have downloaded the app in the United States.

TikTok, which is owned by the Chinese internet company ByteDance, has lately been working to complete a deal that would keep it operating in the United States. In August, President Trump signed executive orders effectively mandating that ByteDance sell TikTok’s U.S. operations or risk halting its transactions in the country. The White House has positioned TikTok’s American presence as a national security threat.

ByteDance and government officials have worked to find a resolution for months. On Saturday, Mr. Trump said he had “blessed” a proposed deal between TikTok, Oracle and Walmart, under which the two American companies would get a 20 percent stake in a new entity called TikTok Global.

It remains to be seen whether the Chinese government will take steps to block any deal. Last month, Beijing announced new export restrictions that appeared to forbid the sale of TikTok’s valuable algorithm without a license, making an outright acquisition of the app by an American company less viable.

On Wednesday, China Daily, the official English language newspaper of the Chinese government, called the TikTok deal “dirty and unfair and based on bullying and extortion.”

In its filing on Wednesday, TikTok requested that an expedited hearing for a preliminary injunction occur before the Sunday deadline. The company said it had “made extraordinary efforts to try to satisfy the government’s ever-shifting demands and purported national security concerns.”

“There is simply no genuine emergency here that would justify the government’s precipitous actions,” TikTok said in its filing. “And there is no plausible reason to insist the prohibitions be enforced immediately.”

The Justice Department did not immediately respond to a request for comment.

TikTok said that a ban of its service would do irreparable damage to the company if allowed to proceed. TikTok said that it was adding more than 400,000 new users a day before July 1, when rumors of a potential ban began to circulate, and that its growth would be stymied if people were cut off from the service.