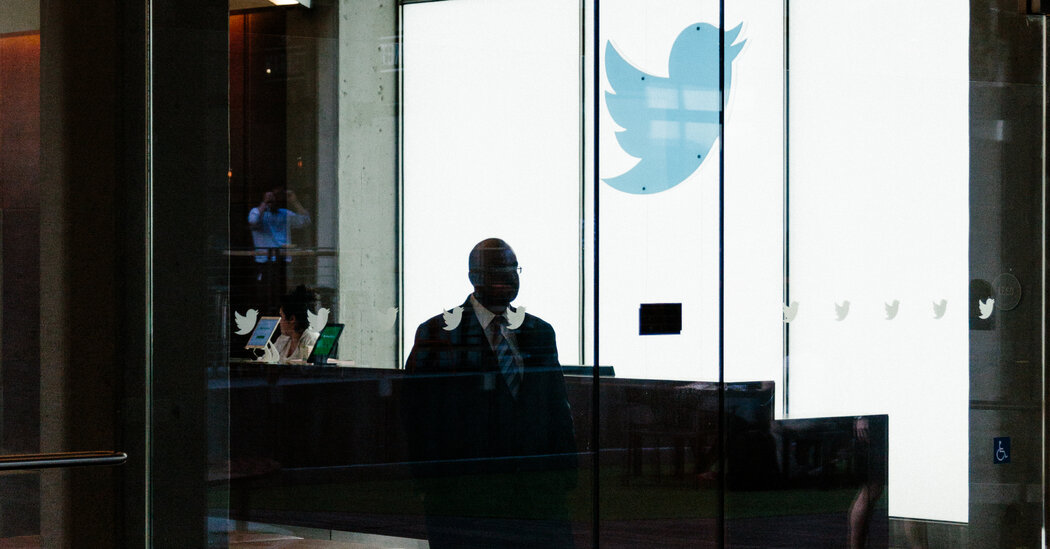 Twitter said Tuesday that it would add more context to topics that trend on its service, an effort to clean up a feature that has often been used to amplify hate and disinformation.

The change comes as Twitter and other social media companies struggle to respond to disinformation surrounding the U.S. presidential election. But it stops short of a solution that some Twitter employees and external activists have proposed: eradicating Trending Topics altogether.

Twitter offers trends as a way for users to identify which topics are most popular. The trends serve as an on-ramp for new users who are learning how to find information on Twitter and to help all users navigate news topics. They can be curated according to personal interests or geographic location.

But the system has often been gamed by bots and internet trolls to spread false, hateful or misleading information.

In February, Russian trolls fueled an American-made conspiracy theory that former members of Hillary Clinton’s staff were rigging the Iowa caucuses, and helped push the baseless theory to the top of Twitter’s trending list.

In July, white nationalists pushed the anti-Semitic hashtag #JewishPrivilege until it became a trend, and QAnon, a pro-Trump conspiracy group, made Wayfair, the furniture company, trend on Twitter with false claims that the company engaged in child trafficking.

The episodes have led some Twitter employees to believe that the trends feature is not worth its liabilities. Over the past two years, current and former employees have argued that Twitter would never adequately deal with disinformation until it eradicated its trending list.

But in the wake of killings in Kenosha, Wis., and Portland, Ore., in recent weeks, their calls have become more urgent.

In meetings with Twitter’s policy teams and upper leadership, including Jack Dorsey, the chief executive, employees have warned that Trending Topics, if not adequately addressed, could ignite further violence in the run-up to and aftermath of the November election, according to two people briefed on the discussions, who were not allowed to discuss them publicly.

Observers agree and recently started a campaign using the hashtag #UntrendOctober, which asks Twitter to turn off its trending service through the election.

“We need to make trends better, and we will,” said Frank Oppong, a Twitter product manager, and Liz Lee, a product trust partner, in a company blog post announcing the change.

Trending Topics will now include explanatory tweets and descriptions that show why an item is trending, Twitter said. Previously, Trending Topics included a topic title or hashtag, accompanied by a steady stream of tweets about the subject, often leading users down a rabbit hole to uncover why it had become popular.

“So many of the disinformation narratives that we see on Twitter are spread by people who don’t necessarily agree with it — they are simply talking about it because it’s trending, and therefore they amplify it,” said Cindy Otis, vice president of analysis at Alethea Group, which conducts disinformation investigations. “Recognizing that has to be part of Twitter’s calculation if they want to deal with disinformation.”

“Some trends will have a representative tweet pinned to them to give you more insight about a trend right away,” Mr. Oppong and Ms. Lee said. “A combination of algorithms and our curation team determine if a tweet represents a trend by evaluating if the tweet is very reflective of the trend and popular.”

But the people familiar with Twitter’s effort said that it was only a half-measure unlikely to address the root problem, and that Twitter lacked the financial resources to perform moderation and curation at a meaningful level.

“There’s a well-known playbook among disinformation peddlers on Twitter on how to game the algorithm,” said Matt Rivitz, a creator of Sleeping Giants, an organization that pushes social media companies and advertisers to cut financial ties with far-right groups.

Sleeping Giants recently called on Twitter to disable trends during the run-up to the election, arguing that trends could serve as a vehicle for disinformation.

“As a barometer for what’s going on, it’s so easily gamed,” Mr. Rivitz said.