Verizon Near Deal to Sell Yahoo and AOL 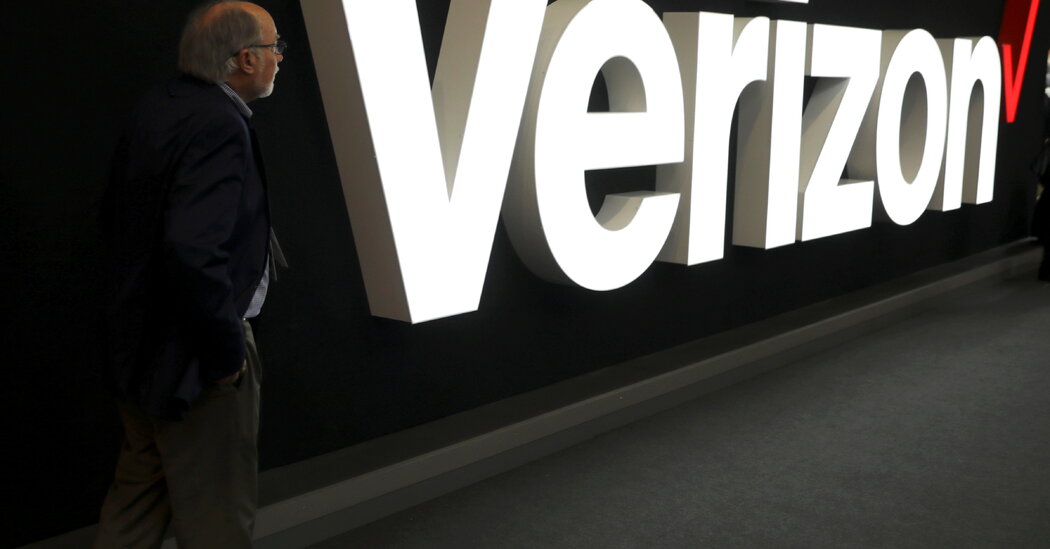 The private equity firm has been on a buying spree in the past few months, announcing deals to acquire the crafts retailer Michaels and the Venetian resort in Las Vegas. It has also had a shake-up in its senior ranks, with its co-founder, Leon Black, announcing in late March that he was stepping down as chairman after the revelation he had paid more than $150 million to the disgraced financier Jeffrey Epstein.

Apollo declined to comment. Verizon didn’t respond to requests for comment. Bloomberg, which first reported the expected deal, said Verizon would maintain a stake in the media arm.

The deal would signal the unraveling of a strategy Verizon heralded in 2015 when it acquired the faded internet giant AOL for $4.4 billion. The purchase was meant to give Verizon a pathway into mobile, with the goal of using AOL’s advertising technology to sell ads against digital content. Verizon doubled down on that strategy in 2017 with its $4.48 billion acquisition of Yahoo, which it combined with AOL under the umbrella Oath.

But Google and Facebook have proved to be formidable competitors in the digital advertising market. Verizon acknowledged their might in 2018 when it wrote down the value of Oath by $4.6 billion, attributing the move in part to “increased competitive and market pressures” that had resulted in “lower-than-expected revenues and earnings.”

Under its chief executive, Hans Vestberg, the company has instead emphasized improving the technology around its mobile business. In March, it agreed to pay nearly $53 billion to license wireless airwaves that will help the company expand its next-generation 5G infrastructure. It also plans to spend $10 billion over the next few years to wire more cell towers and upgrade its systems. The company’s total debt now exceeds $180 billion.

The media business was originally meant to differentiate Verizon from its rivals by giving it unique content offerings, but it didn’t work out that way. The phone carrier instead reached an agreement in 2019 with Disney to offer its new streaming service Disney+ free to its customers. (AT&T, by contrast, spent $85 billion to buy Time Warner in 2018 to create its own streaming platform, HBO Max.)

In 2018, Verizon announced the departure of Mr. Armstrong. The group was restructured and in January 2019, it laid off about 800 workers, or about 7 percent of the staff.

Last year, Verizon began to dismantle the media group with the sale of HuffPost to BuzzFeed.