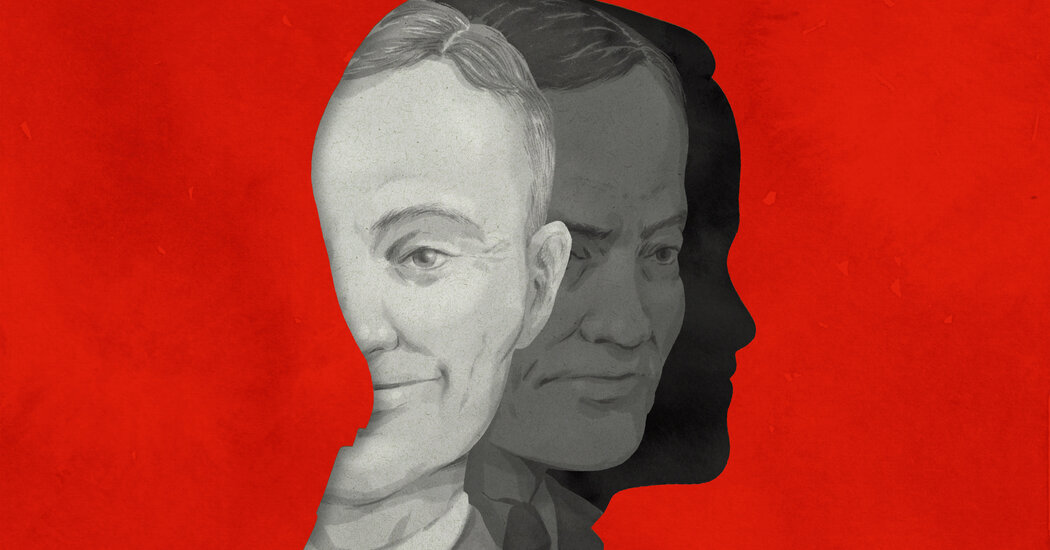 Mr. Xi made no secret about what his ideal capitalist should be like. Ten days after the Ant I.P.O. debacle, he toured a museum exhibition devoted to Zhang Jian, an industrialist who was active more than a century ago. Zhang helped build up his hometown, Nantong, and opened hundreds of schools. Business figures in the Xi era, the message went, should also put their nation ahead of business.

In a July meeting with the members of the business community, Mr. Xi pointed to Zhang as a role model and urged them to rank patriotism as their top quality. (Mr. Xi reportedly didn’t mention that Zhang died bankrupt.)

Mr. Ma has his own high-profile philanthropic projects, like several initiatives in rural education and a prize to help develop entrepreneurial talent in Africa. But in many other respects, the flamboyant technology entrepreneur differs greatly from Zhang.

He has long enjoyed a better reputation than his peers in manufacturing, real estate and other industries whose edge may derive from cultivating close government ties, ignoring the environmental rules or exploiting employees.

He is as famous for making bold statements and challenging the authorities. In 2003, he created Alipay, which later became part of Ant Group, putting his business empire square in the center of the state-controlled world of finance.

“If someone needs to go to jail for Alipay, let it be me,” he told his colleagues at the time.

He sometimes subtly dared the government to punish his defiance. Regarding Ant’s business, he said on multiple occasions, “If the government needs it, I can give it to the government.” His top lieutenants repeated the line, too.

At the time, few people took these remarks seriously. People who know him well considered them a very “Jack thing” to say. “Giving Alipay to the country? Jack Ma is just saying,” read the headline of a 2010 opinion piece in the China Business News newspaper.