YouTube Cut Down Misinformation. Then It Boosted Fox News. 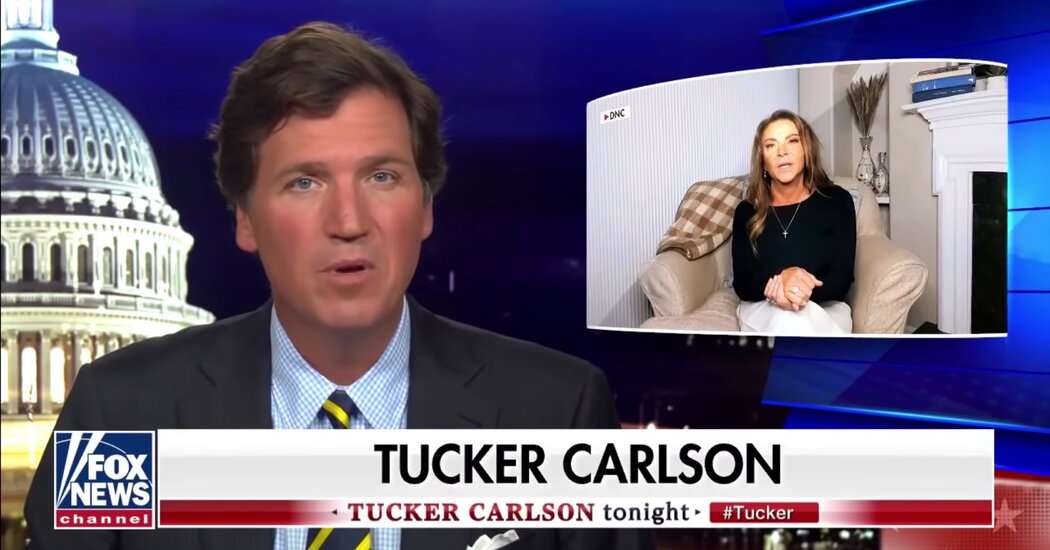 After the 2016 election, engineers at YouTube went to work on changes to a YouTube algorithm that had become one of the world’s most influential lines of computer code.

That algorithm decided which videos YouTube recommended that users watch next; the company said it was responsible for 70 percent of the one billion hours a day people spent on YouTube. But it had become clear that those recommendations tended to steer viewers toward videos that were hyperpartisan, divisive, misleading or downright false.

New data now shows that the effort, which was completed last year, mostly worked. In the weeks leading up to Tuesday’s election, YouTube recommended far fewer fringe channels alongside news videos than it did in 2016, which helped it to reduce its spread of disinformation, according to research by Guillaume Chaslot, a former Google engineer who helped build YouTube’s recommendation engine and now studies it.

YouTube’s efforts also had a knock-on effect: the amplification of Fox News.

“The channel most recommended in our data set in 2016 was Alex Jones,” the notorious internet conspiracy theorist, who has since been barred from YouTube, Mr. Chaslot said. “Now it’s Fox News.”

In several analyses of YouTube’s recommendations on popular news and election videos over the past month, Fox News was consistently the most recommended channel, sometimes by a wide margin, according to data from Mr. Chaslot and Marc Faddoul, a researcher at the University of California, Berkeley.

The data also showed that the Fox News clips most frequently recommended by YouTube were from its pro-Trump prime-time shows that often attack Democrats and sometimes spread unreliable information about voter fraud and the coronavirus.

The findings were affirmed by separate data that showed Fox News’s views on YouTube have more than doubled over the past year, surpassing six billion on Monday, according to Social Blade, a social media analytics firm. That rate outpaced every other major American news network aside from NBC News, which grew nearly twice as fast over the period but had 2.3 billion total views, according to the data.

Facebook, which has also tweaked its algorithms to steer people toward more reliable information, has shown similar results. Fox News has far outperformed other large news outlets when measured by users’ interactions with posts, the only such data publicly available.

The ascent of Fox News on the social media platforms was a reminder that tech companies have been walking a tricky line between limiting misinformation and appeasing politicians complaining that Silicon Valley is biased — all while still keeping people clicking, watching and sharing on their sites.

YouTube’s promotion of Fox News’s unabashedly conservative pundits also undercut arguments from some of those same pundits that the biggest tech companies are trying to silence them.

The Fox News star Tucker Carlson recently criticized comments by a Google executive that the company, which owns YouTube, would try to improve its search results to promote “better quality of governance” and decision making.

“What does that mean?” Mr. Carlson said. “In other words, they want to subvert democracy.”

YouTube has recommended that clip of Mr. Carlson more than almost any other news-related video in recent weeks, according to Mr. Chaslot’s data.

The researchers and other analysts estimated that Fox News’s growing popularity on YouTube and Facebook was largely due to its fitting into their algorithmic sweet spots. The network has been rubber-stamped as an authoritative source, which tells the algorithms to give it a boost, while its conservative talk shows’ partisan headlines are effective at drawing clicks, which also tells the algorithms to keep promoting them.

MSNBC and CNN were also among YouTube’s most recommended channels on recent popular news videos, according to Mr. Chaslot’s analysis, though less than Fox News. YouTube also frequently directed people toward their videos that had more partisan and sensational headlines.

“Clickbaitiness is still really important, as it was in 2016,” Mr. Chaslot said.

Farshad Shadloo, a YouTube spokesman, said in a statement that YouTube’s algorithm changes contributed to a 141 percent increase in the time people spent watching videos from Fox News, MSNBC, CNN, NBC News, ABC News and CBS News collectively over the past year.

Here’s a guide to The Times’s election night coverage, no matter when, how or how often you want to consume it.

“Since 2018, we’ve been focused on ensuring when people come to YouTube looking for news and information, they get it from authoritative sources,” he said.

A Fox News spokesperson said the network had worked hard to elevate its presence on YouTube. Fox News created a team focused on the platform and has made a point of posting videos that perform well with YouTube’s search engine and with viewers, such as live broadcasts of breaking news.

On Facebook, Fox News’s page accounted for 10 percent of all interactions with posts about the election over the past week, according to CrowdTangle. That was second only to President Trump’s official page, at 18 percent, and above Breitbart’s at 6 percent.

The next major network was CNN at 2 percent, roughly on a par with the page of “Fox & Friends,” the Fox News morning show. Facebook declined to comment but noted that interactions do not entirely reflect a post’s reach, though they are the only measure of a post’s popularity that the company makes available.

Given the enormous size and influence of social networks like YouTube and Facebook, changes to how they promote content often causes unforeseen outcomes, such as news organizations writing headlines or framing stories to please the new algorithms, said Arvind Narayanan, a computer scientist at Princeton University who studies the effect of algorithms on society.

“YouTube is constantly tinkering with its algorithms,” he said. “And when it does that, it always is going to have both intended and unintended effects.”